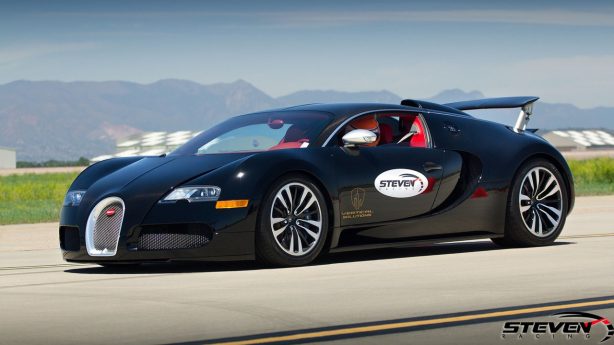 Would you let a 13-year old drive your car? The answer is probably a big fat ‘NO’.

Would you let a 13-year old drive your Bugatti Veyron? The answer is likely a big fat ‘NO’ with a few explicits thrown in. 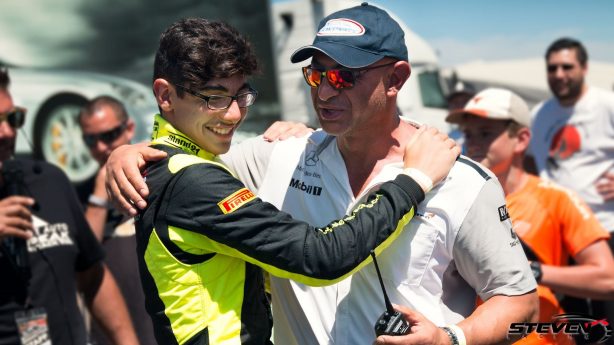 Not Armik Aghakhani though. He’s probably the coolest Dad in the world. Not only does he own a fleet of exotics, including a Porsche 918 Spyder but he also lets his 13-year old son, Steve, drives his Bugatti Veyron. At more than 325km/h!

You see, Steve is not your typical 13-year old. He started racing go-karts at the tender age of 7 and is currently being coached by 2013 Formula Drift champion, Michael Essa. He has also been signed up as a development driver in the competitive Lamborghini Blancpain series. 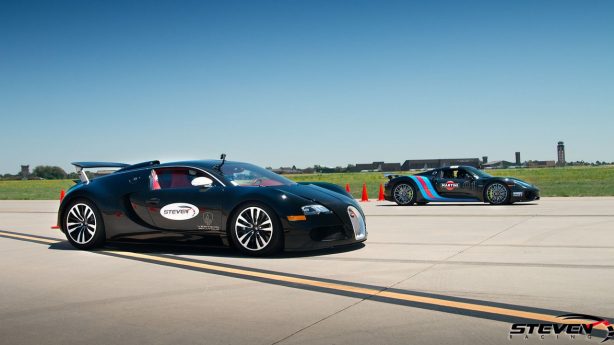 This isn’t the first time Steve got behind the wheel of the Veyron, as his previous personal best was 314km/h. At last weekend’s Shift S3ctor Airstrip Attack event in Colorado, he was aiming for the 322km/h mark but stopped the clock at 325km/h.