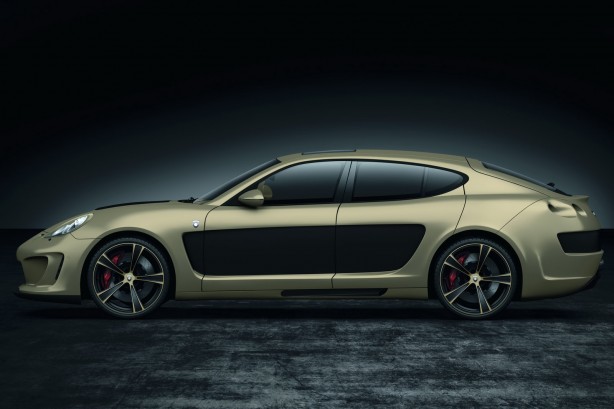 Those of you with deep pockets and who yearn for your car to stand out from the crowd, German based tuner, Gemballa might be your answer. This crew has been customising the latest Porsche models for the last 30 years.

At this week’s 2011 Top Marques Monaco Show, Gemballa has transformed the Porsche Cayenne II into the Tornado and Panamera saloon into the Mistrale.

Both cars feature heavily customised bodies with bespoke aero parts including unique front and rear ends. These parts not only alter the looks of the two Porsche models, but also help reduce weight. 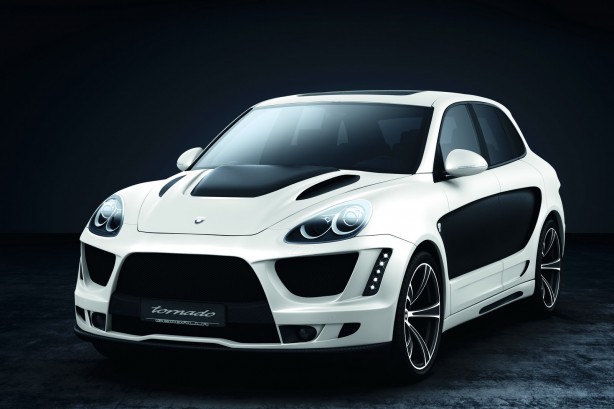 “We have significantly reduced weight, but without compromising strength, safety or comfort,” explained Andreas Schwarz, CEO of Gemballa. “Rather than cutting into the steel panels and bonding on new parts, as is common in the aftermarket industry, we completely replace entire panels with bespoke carbon-fibre ones that use the original mounting points. These new panels, which include the bonnet, front wings, doors, front and rear bumper, save a total of 70kg.”

The tuners have also thrown in a set of newly designed 22-inch alloy wheels to complement the more aggressive styling of the Porsches. Gemballa claimed the new wheels weigh the same as the original 20-inch alloys from Porsche. 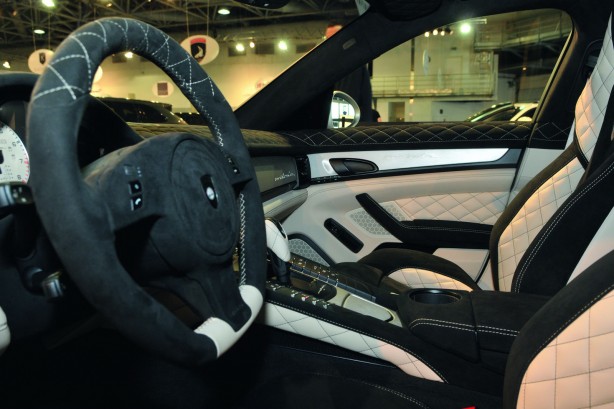 The interiors of the cars have also been upgraded with high end infortainment systems as well as carbon-fibre sports seats covered in alcantara and leather.

Two engine kits are available for the V8 Turbo models. The Stage 1 kit boosts output to 433kW on the Cayenne-based Tornado and to 448kW with 850Nm of torque on the Panamera-based Mistrale. Those wanting even more power can also opt for a Stage 2 package, which produces 522kW and a monstrous 1,000Nm of torque.

Only 30 units of Tornado and Mistrale will be produced each – to commemorate Gemballa’s 30th anniversary this year.