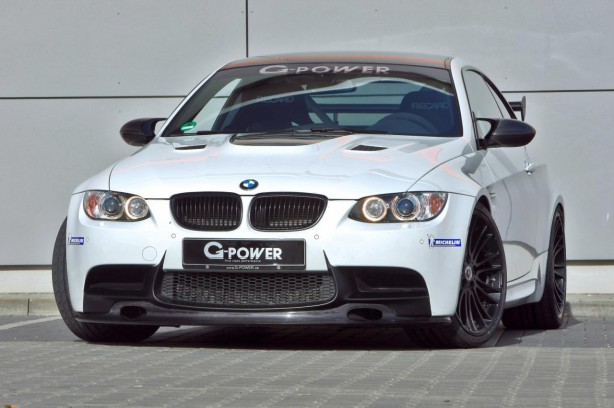 The G-Power BMW M3 has been thrown on a diet with a host of aerodynamic panels made from carbon fibre including a new front lip spoiler, boot lid with tear-off edge, bonnet and a rear spoiler.

The aero bits help reduce the curb weight of the BMW M3 by more than 50kg, while increasing downforce to aid cornering and high speed stability. 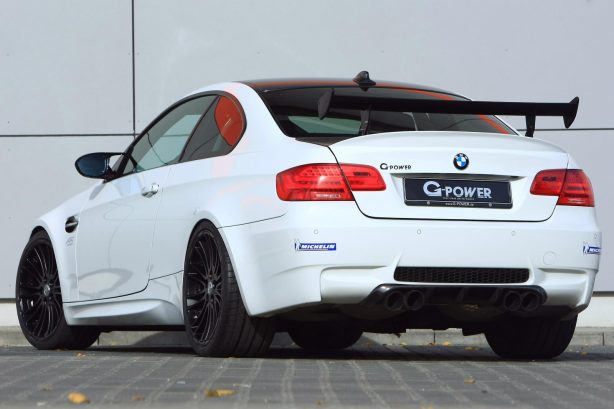 To compliment the new aero package, BMW M3 owners can also opt for a power upgrade package similar to G-Power’s previous BMW M3. The kit includes a SK III Sporty Drive Supercharger kit and a stroker kit which raises displacement from the factory 4.0-litre to 4.6-litre. The result is a peak output of 720hp (529kW).

The E92 BMW M3 will be the last model to wear the M3 badge as all future coupe version of the 3-Series will be positioned under the 4-Series nameplace, with the M3 replacement renamed to M4.