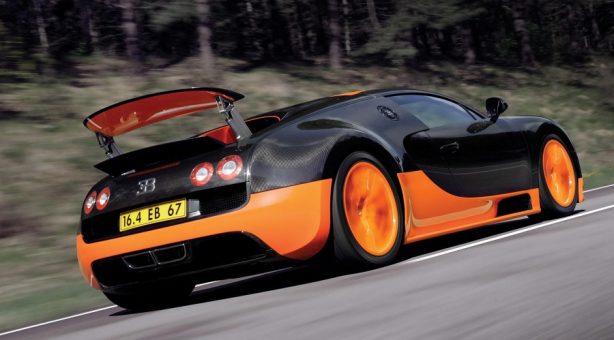 With other supercars inching ever closer to the performance level of the Bugatti Veyron, notably the Koenigsegg Agera R, with its unconfirmed terminal velocity of 438km/h (273mph), it is not surprising that Bugatti is working hard to keep its crown.

According to CAR Magazine, the company is working on the next-generation Veyron and it will reportedly hit a staggering 463km/h (288mph). To achieve that astronomical speed, the fire-breathing quad-turbo W16 engine will gain a further 1.6-litre of displacement for a total of 9.6-litres.

It is too early to speculate what other aerodynamic tweaks Bugatti has installed for the new Veyron, but they will be something clever. Stay tuned.