Zero to 60 Design unveils its striking Mustang GTT at SEMA 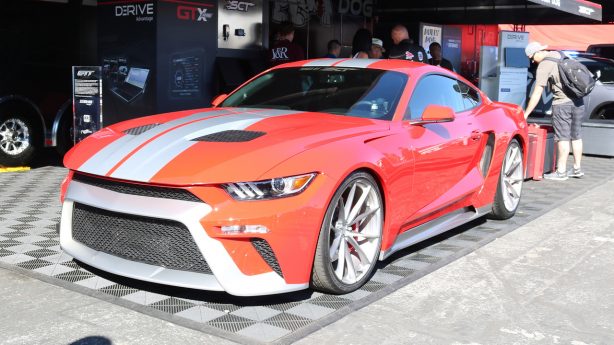 Zero to 60 Design has unveiled its striking Mustang GTT for the 2016 SEMA Show in Las Vegas, sporting supercar-rivaling good looks.

Created to pay homage to the Ford GT supercar, the Mustang GTT is built off a brand-new Ford Mustang GT coupe with entirely new bodywork (except the roof) custom fabricated at the outfit’s facility in Corona, California in just six weeks. 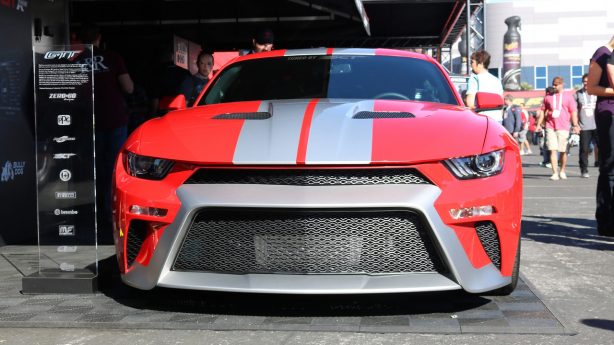 Underneath the bonnet, the donor car’s 5.0-litre V8 has been augmented by a supercharger and pumps out 597kW, while stopping power comes courtesy of Brembo brakes. Finally, a set of sporty Eibach suspension rounds out the upgrade. 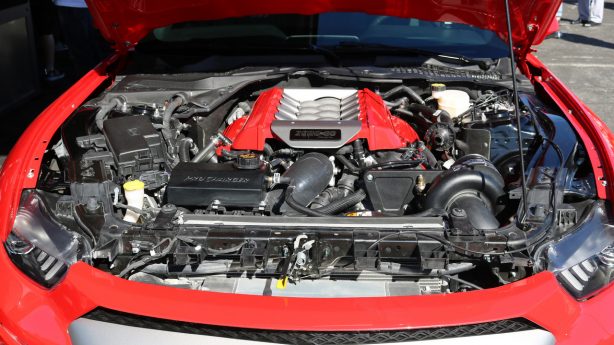 The Mustang GTT will be built in limited numbers in 2017, with Zero to 60 Design confirming they already received a handful of enquiries from potential customers.