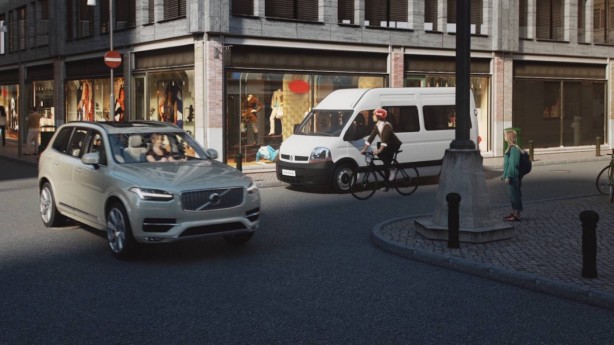 With the Tour Down Under in full swing and Australians’ love affair with the bicycle continues unabated, Volvo is aiming to improve safety for cyclists with a new concept based on helmet technology that communicates with cars.

Developed by Volvo in conjunction with communications giant Ericsson and sports gear manufacturer POC, the technology is integrated into both a cyclist’s helmet and the Volvo car’s safety system.

The ground-breaking technology establishes a two-way connection between the car and the cyclist via a smartphone app. The exact positions of the cyclist and the car are shared with Volvo cloud database. If an imminent collision is predicted at any angle, the driver of the car will be alerted to the cyclist’s presence via a head-up display alert. The cyclist will also receive a visible warning through a helmet-mounted alert light. 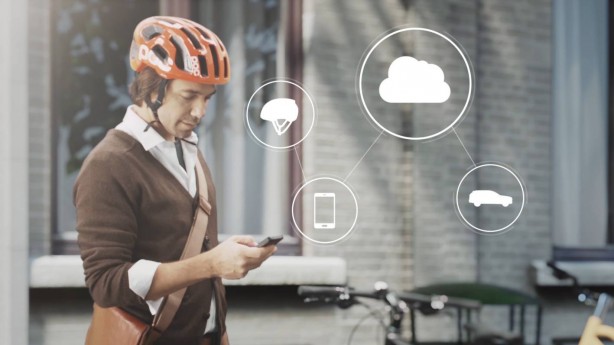 Volvo has also developed lane changing radar technology for its trucks which can detect cyclists.

Volo Car Australia’s Managing Director Kevin McCann said the helmet concept was particularly relevant with the start of the Tour Down Under this week when thousands of extra cyclists will take to the streets around Adelaide.

“The big attendances at the Tour Down Under demonstrates the growing popularity of cycling in Australia, and this mirrors what is happening globally as more and more people take to their bikes. Unfortunately this has resulted in an increase in serious cycling accidents. It’s an issue that Volvo Cars believes is unacceptable and requires an innovative and concerted effort to address.

“Volvo Cars’ City Safety system – standard on the all-new XC90 – is a technology that can detect, warn and auto-brake to avoid collisions with cyclists. It was the car industry’s first step to seriously address cyclist safety, and it has paved the way for this latest advance in safety technology.” 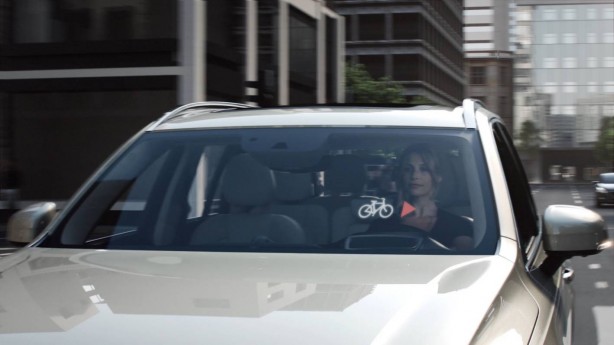 Champion Australian cyclist, Simon Gerrans, has welcomed the new helmet technology concept. The ORICA GreenEdge cyclist says one of his greatest fears is not being seen by a driver, and being knocked off his bike.

“If this new Volvo technology can help reduce that risk it will potentially save lives and give cyclists like me greater peace of mind on the road.”

Sales of bicycle in Australia has reached record numbers, with nearly 230,000 bikes imported into Australia in October last year alone. There has also been an increase in the number of deaths and serious injuries as a result of cars colliding with cyclists on our roads.