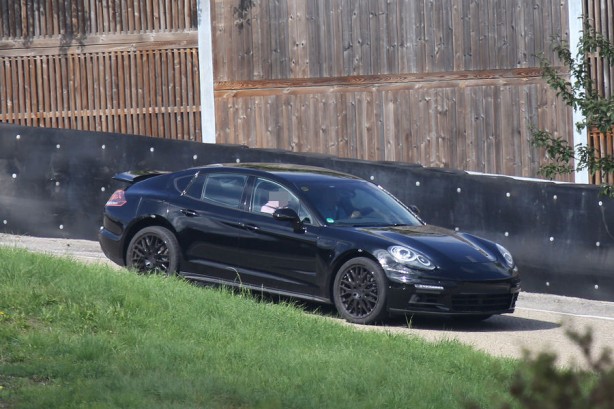 The next-generation Porsche Panamera has been caught under going testing wearing next to no camouflage.

While instantly recognisable, the 2016 Panamera will get a curvier body work with a flatter stance and redesigned rear end. Other trademark styling cues to evolve from the current model include ventilated front guards and the quad-pipe exhaust arrangement. 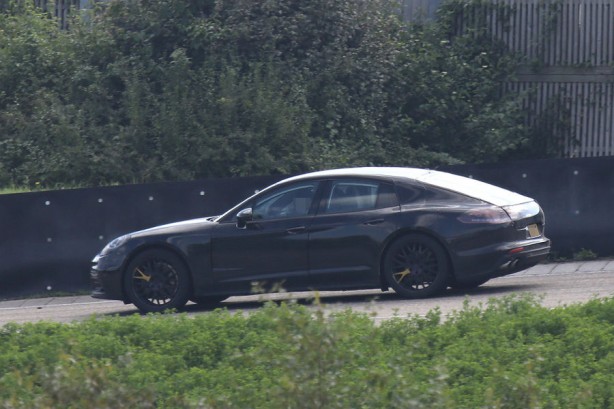 Not much information has been released so far by Porsche, but under the curvaceous body is expected to be the MSB platform that features a combination of aluminium and high-strength steel. According to some unconfirmed reports, the new Panamera will shave up to 91kg (200 lbs) compared to its predecessor. 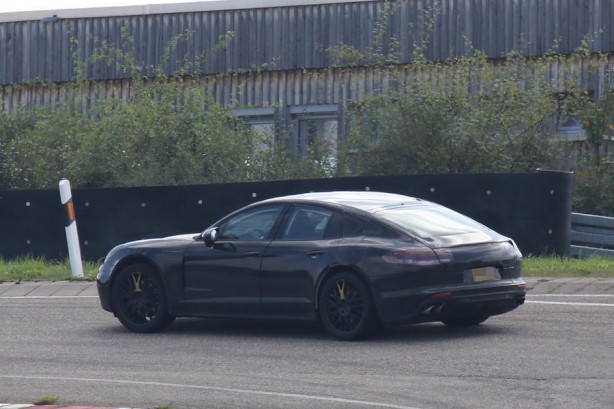 Likewise, Porsche has been coy about the four-doors’ engine options but we can expect the usual array of V6, V8 and hybrid powerplants to continue.