Volvo to join V8 Supercars in 2014 with Volvo Polestar Racing 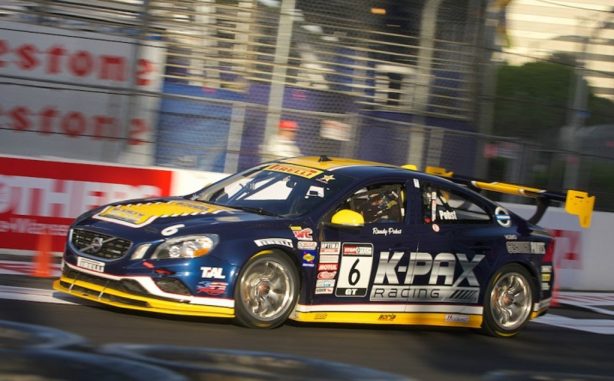 Volvo Car Australia today announced it will be entering the V8 Supercars Championship in 2014, joining Holden, Ford, Nissan and Mercedes-AMG on the grid.

It will also be the first luxury car brand to join the race with a factory team, with Volvo Car Australia joining forces with the manufacturer’s racing partner, Polestar and the well-respected Garry Rogers Motorsport team to form Volvo Polestar Racing. It will see Volvo V8-engined S60s race alongside Commodores, Falcons, Altimas and E63 AMGs next year.

Unlike the Mercedes-AMG team which isn’t supported by the factory, Volvo will receive support from its parent company in Sweden. The announcement was made in Brisbane today by Volvo Car Australia Managing Director, Matt Braid. 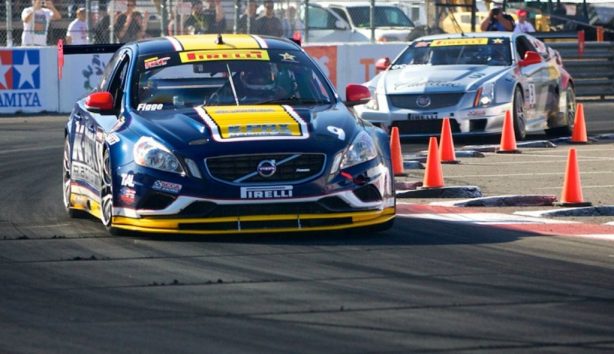 “I’m delighted to announce our return to motorsport in Australia,” said Matt Braid.

“Volvo has a rich motorsport heritage in this country, including winning Australia’s most famous race, Bathurst, 15 years ago this coming October.

“As the first luxury car brand to enter a factory team in the V8 Supercars Championship, we’re determined to add to this heritage, while strengthening the presence of the S60 model line and the Volvo brand here in Australia.” 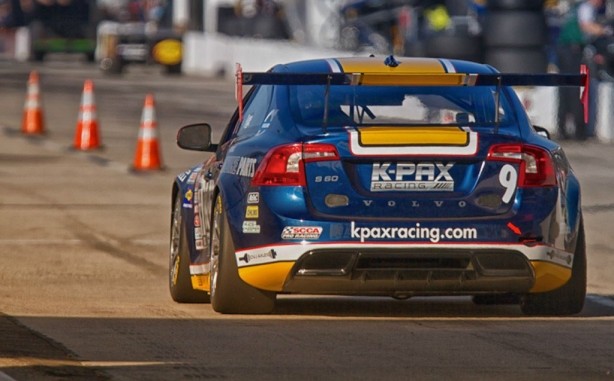 “To have another prestigious brand like Volvo in our sport is a red letter day for V8 Supercars.

“The strength of V8 Supercars is such that global brands, not limited to car manufacturers, are becoming increasingly aware of and directly involved in the business.

“It is my vision to build V8 Supercars into one of the strongest brands in the world with the partners to match. That is the level of untapped potential I believe this sport has.

“I am extremely delighted to have Volvo in our sport and congratulate Garry and his team on becoming the official Volvo factory team in V8 Supercars.”

The V8 Supercars Championship is the premier motorsport category in Australasia. 2013 is the first year for the Car of the Future. These new cars are lighter, more economical, have increased agility and are highly competitive. The Ford vs Holden battleground of the last 20 years has been supplemented by new manufacturers and investors in Nissan Motorsport racing four Nissan Altimas and Erebus Motorsport racing three Mercedes-Benz E63 AMG V8 Supercars.