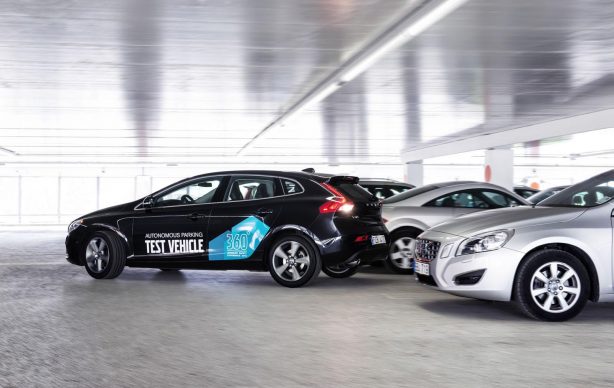 Volvo has unveiled their autonomous parking concept which allows the car to find a space and parks itself – without any driver input.

The prototype, which is based on the Volvo V40, allows the driver to arrive at a car park, hops out of the vehicle, then instruct the car to park itself via a smartphone app. The car then uses a variety of sensors to localise and navigate to a free parking space.

The procedure is reversed when the driver comes back to pick the car up. 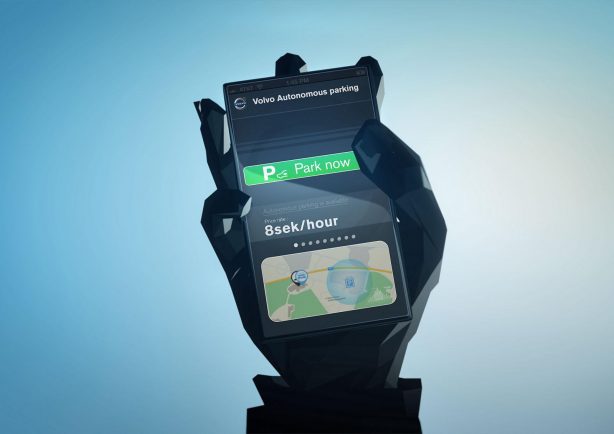 “Autonomous Parking is a concept technology that relieves the driver of the time-consuming task of finding a vacant parking space. The driver just drops the vehicle off at the entrance to the car park and picks it up in the same place later,” says Thomas Broberg, Senior Safety Advisor of Volvo Car Group.

The concept is smart enough by combining autonomous driving with detection and auto brake for other objects to interact safely with other cars and pedestrians in the car park.

Volvo Car Group’s aim is to gain leadership in the field of autonomous driving by moving beyond concepts and actually delivering pioneering technologies that will reach the customers. The Autonomous Parking concept is one of several development projects in this field. 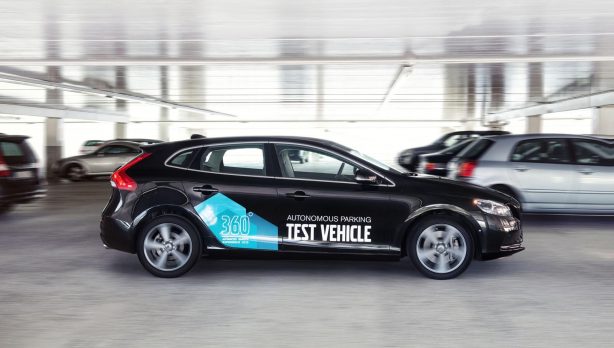 “The autonomous parking and platooning technologies are still being developed. However, we will take the first steps towards our leadership aim by introducing the first features with autonomous steering in the All-New Volvo XC90, which will be revealed at the end of 2014,” concludes Thomas Broberg.

The autonomous parking concept car will be demonstrated at a media event in Sweden next week.