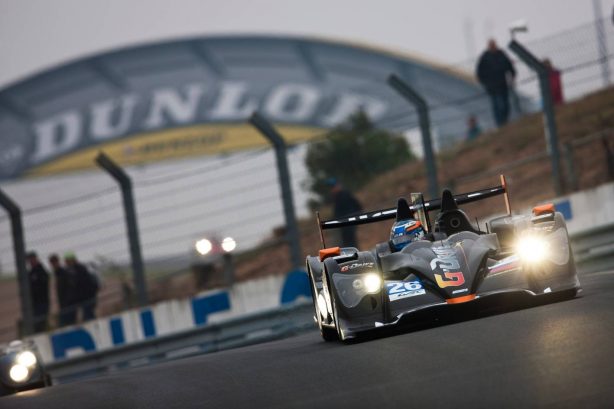 Nissan-powered cars took the first three positions in the LM P2 class during qualifying for the 2013 Le Mans 24 Hours tonight.

Nissan’s LM P2 customer engine programme has gone from strength-to-strength over the last three years. In 2013 a staggering 15 out of 22 LM P2 cars will be powered by the Nismo-tuned Nissan VK45DE V8 engine. This engine shares bloodlines with the VK56DE V8 engine used by Nissan Motorsport in the V8 Supercars Championship.

So far in the 2013 FIA World Endurance Championship Nissan has dominated the LM P2 class, taking the top eight positions at Silverstone and the top six at Spa. Add this to two victories in the first two rounds of the European Le Mans Series and it becomes apparent why so many teams opted to be Powered by Nissan.

All three qualifying sessions were affected by lengthy red flag periods which has made it tough on the teams and most opted to run in race trim for tonight’s sessions in order to prepare for 24 hours of flat out racing coming their way this weekend. 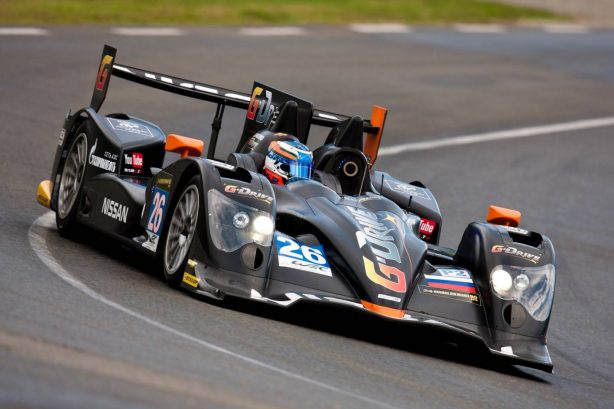 The No.24 Oak Racing Morgan-Nissan will start the race from pole position after Olivier Pla set the fastest time in the class in the final of three qualifying sessions. Pla is joined in the polesitting LM P2 entry by David Heinemeier and Alex Brundle, son of former Le Mans 24 Hours winner and Formula 1 driver-turned-commentator Martin Brundle.

Joining the No.24 Oak Racing Morgan-Nissan on the front row of the LM P2 grid will be the No.26 Oreca-Nissan of G-Drive Racing, which includes Australian driver John Martin, followed by the Zytek-Nissan of Jota Sport.

The drivers of the No.26 G-Drive Racing car held pole position throughout qualifying but were pipped to the post at the very end of the session.

“Honestly, I could have done an even better lap on my third attempt (yesterday),” said Martin.

“I didn’t drive very much during the Test Day and evening practice session … the lap times look good, but I think we can still improve the car for the race. That’s a good thing, because it means we still have a good margin for improvement.” 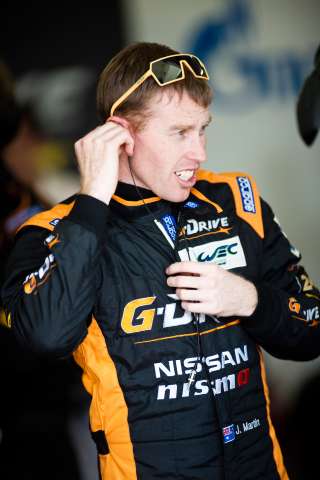 Queensland’s Martin is one of the drivers in Nissan’s Official Partner Team, G-Drive Racing. Already winners in 2013, the Russian team is going all out for the Le Mans win. Russia’s Roman Rusinov drives the No.26 Oreca Nissan alongside Martin and Britain’s Mike Conway.

“The time we held was set during the first session last night and, as we were running in race spec today we knew that we could be beaten,” said Rusinov. 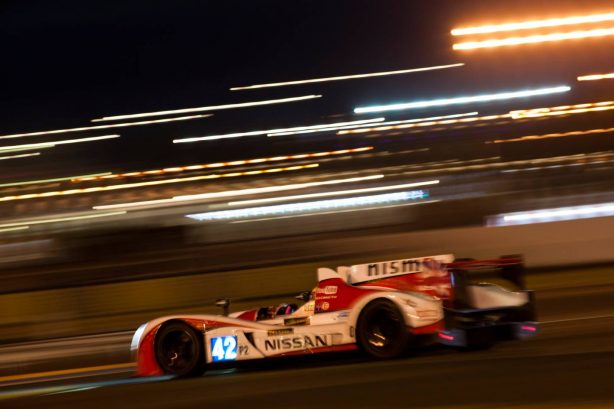 The No.42 Greaves Motorsport entry took 12th place after running in full race trim during qualifying. Rookie Le Mans racer Jann Mardenborough completed all the running he needed to qualify for the race. The No.42 Greaves Motorsport Zytek Nissan is likely to be a favourite of the fans as Nismo Ambassador and former Super GT champion, Michael Krumm joins GT Academy graduates Lucas Ordonez and Mardenborough in the entry.

“It was actually very difficult as none of us have had a huge amount of time in the car,” said Mardenborough.

“The red flags made it tricky for everyone but it was a fantastic experience and I can’t wait for Saturday to come around now.”

Nissan is focusing on the fans at Le Mans this year with a #fansfirst initiative that is already proving popular. The Nismo FanZone is now fully open in the new karting area so fans can go along to see the drivers of the No.42 Greaves Motorsport and No.26 G-Drive Racing entries. They can experience the Nismo Lab where they can get an insight into the life of a Nismo Athlete and try out various tests to see if they too have what it takes. 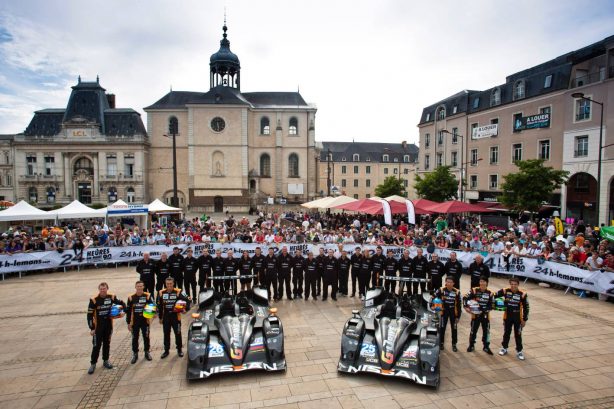 For now though Le Mans has now fallen silent after a fast and furious qualifying. In just a few hours’ time Nissan will reveal its 2014 Garage 56 entry and its hope for an LM P1 future. The new car will be unveiled in the Le Mans Village at 10:30am on Friday (6:30pm Australian Eastern Standard Time) in an exclusive reveal for the Le Mans fans. A simultaneous press briefing will take place in the ‘Nismo Live Lounge by G-Drive’, which is situated in the Le Mans paddock hospitality area. The unveiling will also be streamed online at Nismo.TV.

*This article is an un-edited press release from Nissan