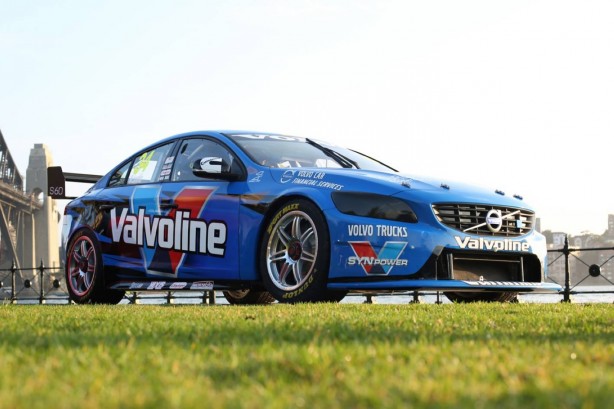 Volvo Polestar Racing has unveiled its Volvo S60 race car that will debut in the 2014 V8 Supercars Championship by driving it across the world’s most famous ‘coat-hanger’ – the Sydney Harbour Bridge.

After months of speculation, the distinctive Valvoline-liveried Volvo S60 V8 Supercar made its way across the Bridge and into Sydney’s CBD to an official presentation overlooking the Sydney Opera House. 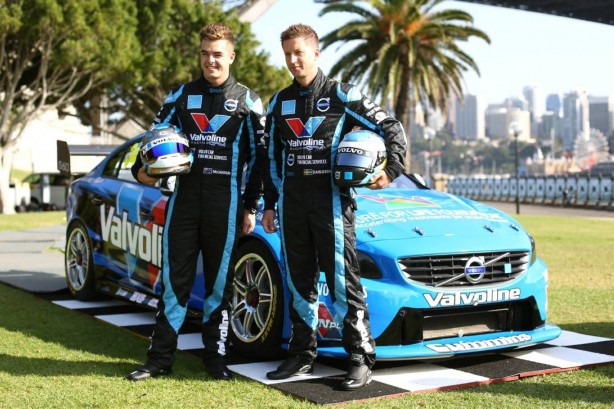 “This is an historic day in the history of Volvo Car Australia,” said Matt Braid.

“As the first luxury car manufacturer to enter V8 Supercars with a factory team, we’re delighted to reveal our Volvo S60 race car to meet the challenge of the world’s toughest touring car series and strengthen the presence of the S60 model line – and Volvo brand – here in Australia.”

Utilising the resources of Volvo, Polestar and GRM, the Volvo Polestar Racing S60 V8 Supercar has been designed and built to V8 Supercars’ ‘Car of the Future’ regulations. These regulations include 18-inch wheels, transaxle gearbox and independent rear suspension (see specification details below). 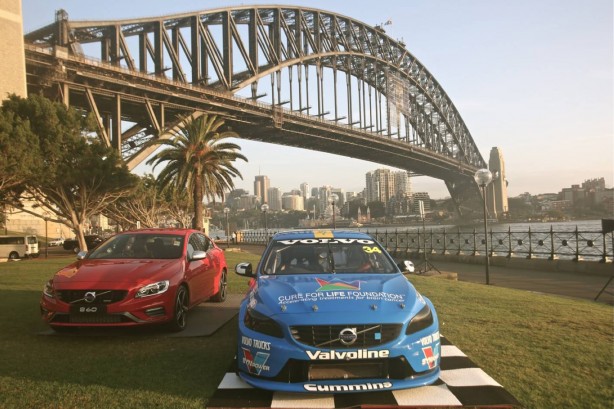 Volvo Car Australia has a rich heritage of motorsport in Australia, dating back to the 1960s, and posting some notable milestones, including winning the 1986 Australian Touring Car Championship with Robbie Francevic in a Volvo 240T.

Last year marked the 15th anniversary of Volvo winning Australia’s most famous race, the Bathurst 1000 in 1998 with Jim Richards and Rickard Rydell in a Volvo S40.

Indeed, some of Australia’s greatest names in motorsport have tasted success with Volvo including John Bowe and Peter Brock.

“For all the GRM staff it is incredibly satisfying to see the next step of all the hard work and energy they have put into designing and building the Volvo S60 V8 Supercar over the last 12 months.

“During this process, this same group of workers were also responsible for the preparation and running of our 2013 V8 Supercar Championship cars, so it makes me extremely proud to be surrounded by such a never-say-die group. We cannot wait to get on with the racing.” 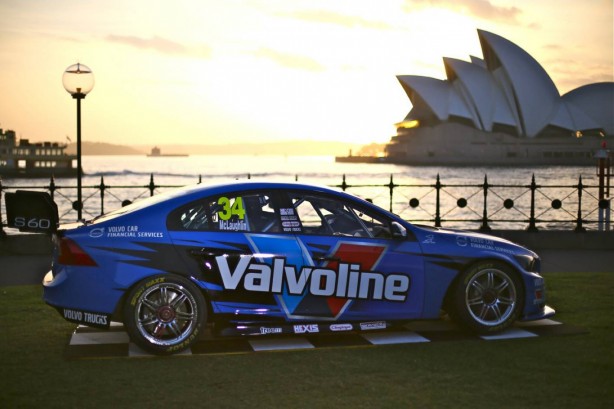 With the first race at the Clipsal 500 fast approaching at the end of February, testing of the Valvoline Volvo S60 continues apace, with the official V8 Supercar test day taking place at Sydney Motorsport Park on 15 February.