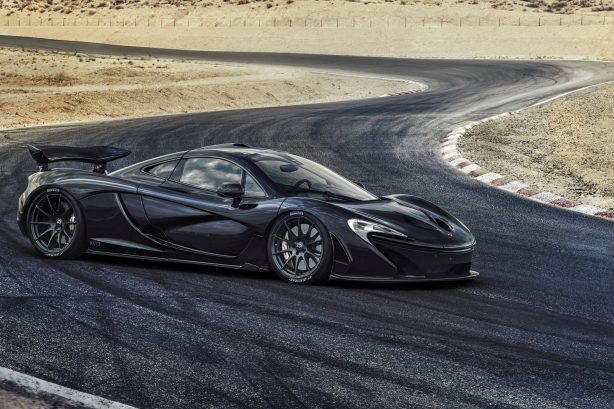 McLaren is conducting its final development testing on the McLaren P1 hypercar. The almost production ready prototype in the video is shown testing in some of the harshest conditions in the world, before customer deliveries starts in the coming weeks.

Finished all in Carbon Black, the sleek and menacing-looking P1 is captured without any camouflage for the first time, working through a number of final durability tests before the first of the limited run of 375 models is delivered to customers. The car is being pushed to the limits through Arizona, California and Nevada in North America where it experienced heat in excess of 52 degrees Celsius. 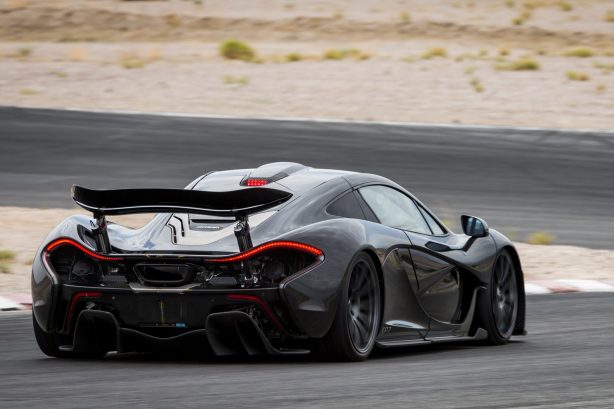 According to McLaren, the P1 is the culmination of 50 years of race-winning technology and expertise, and is proudly described as ‘everything the company has ever done’. The car was developed from the outset to be the best driver’s car on road and track. For this reason, testing was not confined to the public roads, as the team push the boundaries of all systems and components on California’s Willow Springs International Raceway in blistering heat.

Powered by a petrol-electric hybrid system consisting of a 3.8-litre twin-turbo V8 engine and a single electric motor, the combined system output is 674kW (903hp) and 900Nm of torque. This enables the P1 to storm from 0-100km/h in less than 3 seconds and hit an electronically-limited top speed of 350km/h. 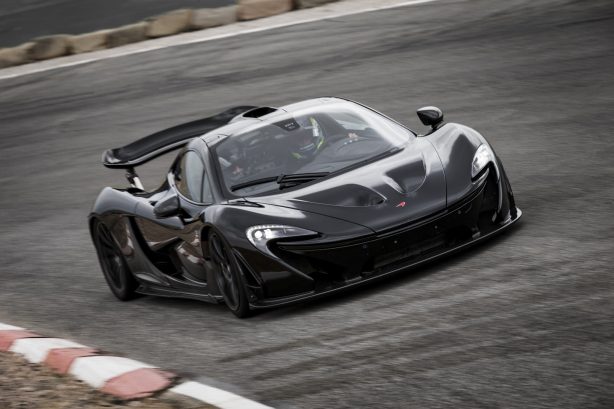 It also takes just 7 seconds to complete the 0-200km/h dash and touch 300km/h in less than 17 seconds – 5 seconds quicker than the legendary McLaren F1. Despite the monumental performance, the hypercar emits under 200g/km of CO2 and will cover more than 10km in electric-only mode.

The price for such performance and exclusivity is a ‘mere’ £866,000 in the UK. Even then, you better be quick as according to a recent report, the P1 is almost sold out!