Video: Is this the new Mercedes-AMG E63 Estate Black Series? 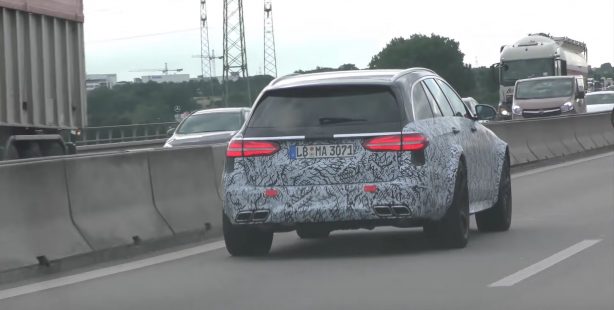 Here’s further prove that Mercedes-AMG is working on an even more potent version of the upcoming E63 Estate – likely to be the Black Series.

Caught on video undergoing testing in Germany, the half camouflaged wagon can be seen with flared wheel arches, suggesting it’s no regular E63. The wider tracks were also a trademark of previous generation Black Series models. 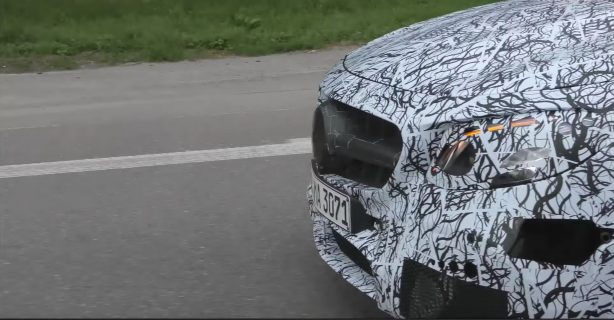 At the other end of the prototype, we could see what appears to be an additional intake in the front fascia for cooling the brakes.

As reported previously, the new E63 S is rumoured to put out 450kW and 849Nm of torque from its 4.0-litre biturbo V8 engine powering all four wheels. It is safe to assume the Black Series will be even more powerful, while using the same drivetrain.

The German luxury carmaker hasn’t officially confirmed a new Black Series, although AMG boss, Tobias Moers promised last year a return of the badge some day, saying the new model would need to be “at the top of the hill” to earn the badge again. An ultra-high-performance wagon could perhaps fit the bill.

If this is indeed the E63 Black Series, we can expect a debut in a couple of years time, likely to be in 2018.