With renewed verve under current Toyota President and self confessed car enthusiast, Akio Toyoda, the company could launch a hot-hatch version of the latest Toyota Auris (Corolla in the Australian market).

According to Toyota Product Planning Chief, Karl Schlicht, to spoke to Autocar magazine in the UK, a high-performance Auris is possible if the garden variety model proves to be successful. He said a sporty Auris is “not a number one priority” at this stage but there is “room to experiment”. 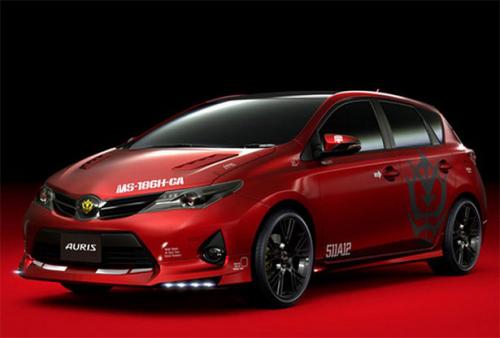 “The key thing for us is to run a good business first and then start having fun later.”

It is too early to speculate what the car will look like, but it would likely have a sportier styling with an aggressive body kit that takes inspiration from the Modellista variant. 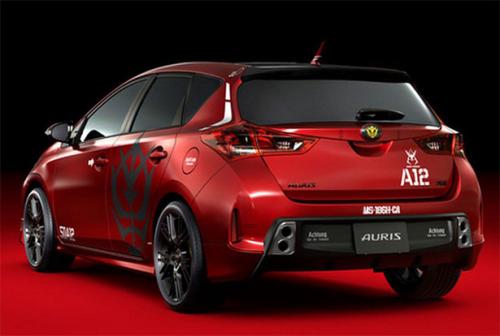