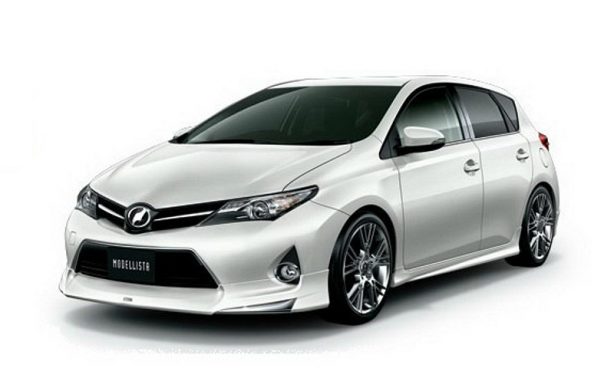 Offered as an upgrade package for the new Corolla Auris, TRD’s latest creation is called the Modellista and includes a front lip spoiler, side skirts, rear diffuser, new 18-inch alloy wheels and a sports exhaust system. 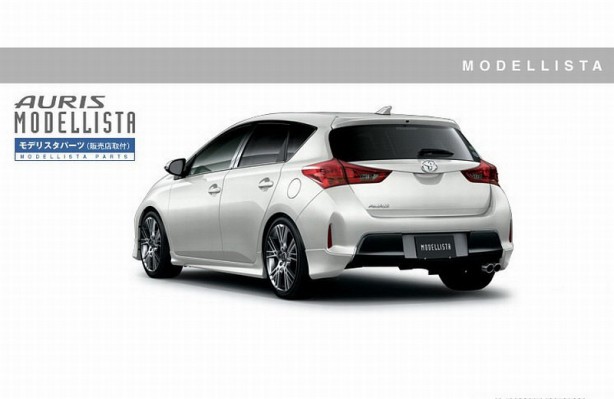 The Modellista Corolla Auris upgrade is currently only available for the Japanese domestic market. However, the package is expected to be offered in other markets in 2013.

The 2013 Corolla Auris will make its European debut at the upcoming 2012 Paris Motor Show. It will also be heading to the 2012 Australian International Motor Show in October.