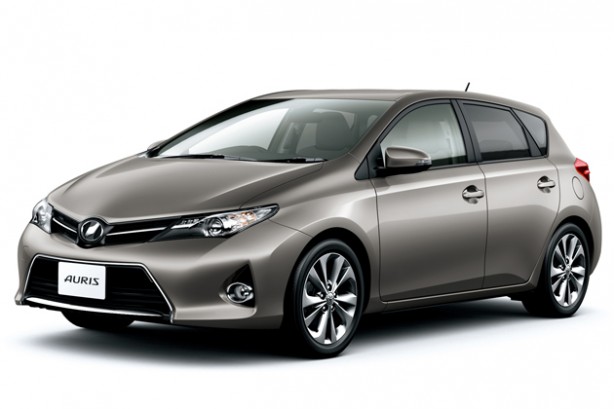 Toyota’s all-new 2013 Corolla has been officially launched in Japan. Called the Auris in Japan, the world’s most popular small car spots an all-new design with a longer, sleeker and sportier profile.

The Corolla will be offered in a variety of four-cylinder petrol engines with capacity ranging from 1.5 litre to 2.0 litre, as well as a small BWM-sourced diesel engine, arriving as a result of the recent collaboration between the two car makers. 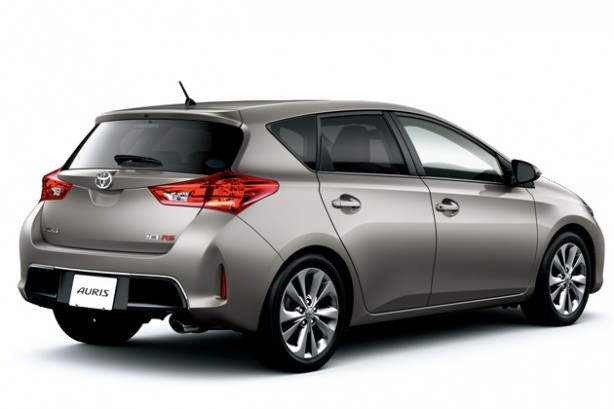 There is no indication yet on what engines will be offered in Australia. However, based on the previous models it is most likely the new Corolla will come in a 1.8 litre and a 2.0 litre model.

Toyota will also be phasing out the conventional automatic transmission and replace it with a new CVT (continuously variable transmission) with Sports mode for the new Corolla. The new gearbox features a G-sensor that continuously monitors deceleration and turning force. It uses the information to determine when the car is entering a corner and then automatically downshifts. A six-speed manual transmission will also be offered. 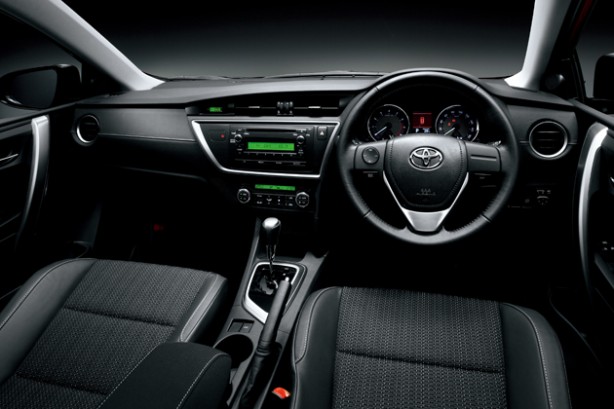