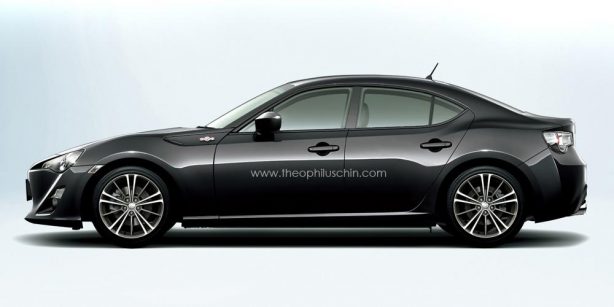 Last month, we reported that Toyota is working on a sports sedan based on the Toyota 86. It appears this will happen soon, as the official Facebook page of the Dubai International Motor Show has announced that one of the cars Toyota will be exhibiting is a sedan concept of the GT86.

This means the production model is closer than we expected, with a possible release date of 2014 or 2015. 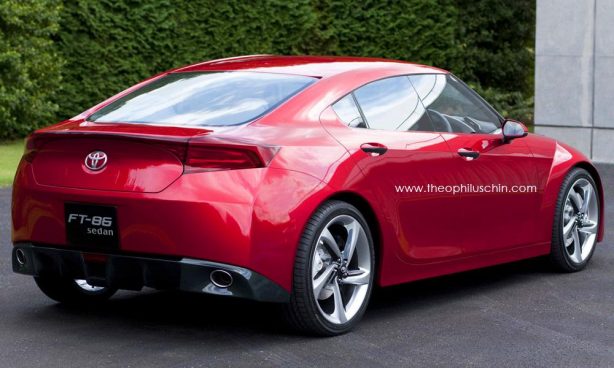 As reported previously, the sports sedan will sit on a stretched version (by 100mm) of the 86’s rear-wheel drive platform. It will also share the coupé’s 2.0-litre four-cylinder boxer engine with 147kW, although a next-generation hybrid system will be on offer as well.

The new hybrid, which is strategically differentiated from Toyota’s Hybrid Synergy Drive system, will purportedly produce 200kW while being 15 per cent more economical than the standard model.

The production model of the Toyota 86 Sports Sedan is set to be unveiled to the public at the 2014 Geneva Motor Show in March next year. The Dubai Motor Show starts next week.