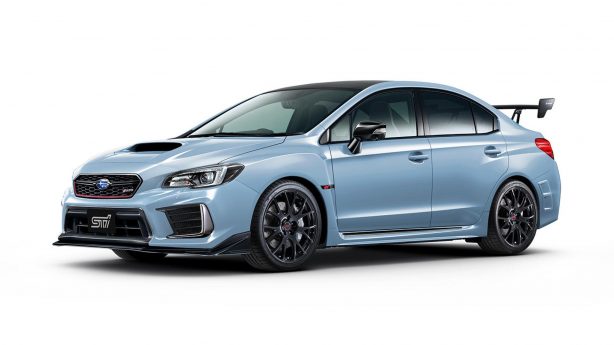 Remember the hardcore Subaru WRX STI S207 from 2015? Well, the Japanese brand has released an update based on the 2017 WRX STI appropriately called the STI S208.

Like its predecessor, the new S208 will only be available in the Land of the Rising Sun, with just 450 cars slated to enter production. 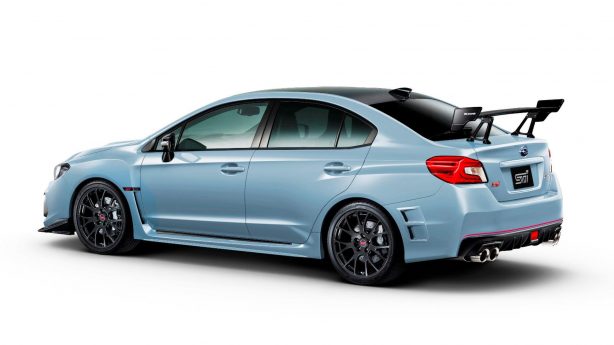 Besides minor exterior and interior styling tweaks, the S208 also features a new roof made from carbon fibre to shave some weight, as well as lower the WRX STI’s centre of gravity, which no doubt will improve the driving experience.

While no specific details have been released, Subaru says the S208 benefits from “improved engine output” compared to the outgoing S207. As a reminder, the S207 produces 241kW and 431Nm of torque from its tuned 2.0-litre turbocharged boxer engine. 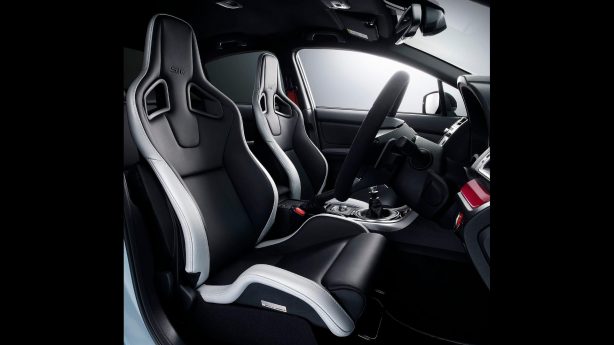 The JDM limited edition S208 will be sold via a lottery in Japan, where customers will have to sign up at a Subaru dealer to get their name on the list for a chance to get their hands on one.