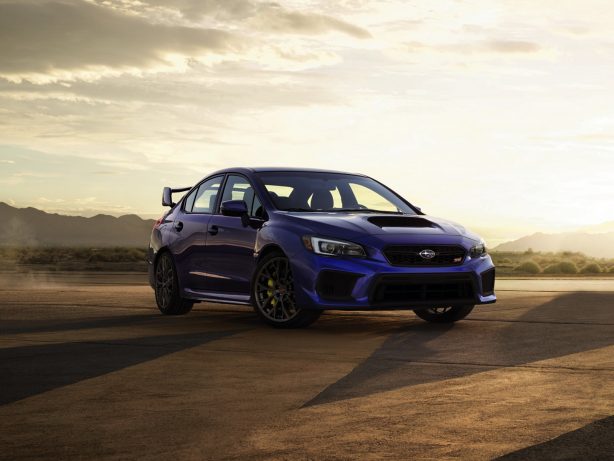 Subaru has given the WRX and WRX STI a once over to freshen up for 2017. While the regular Impreza’s have switch to Subaru’s new platform, the next-generation WRX and WRX STI are not expected before 2018. 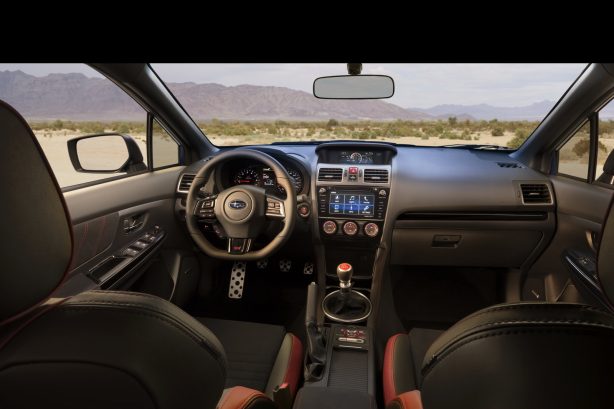 The interior upgrade also includes a 5.9-inch multi-function display that replaces the old 4.3-inch unit and standard heated wing mirrors on the WRX. 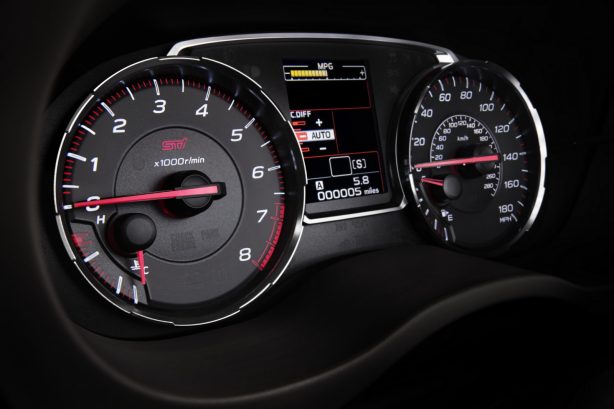 Underneath the mildly tweaked sheet metal, Subaru has retuned the WRX’s suspension on both axles, revised the electric power steering calibration and enhanced the shifter feel for the 6-speed manual gearbox.

To improve frontal collision performance, Subaru revised the front structure of both models. 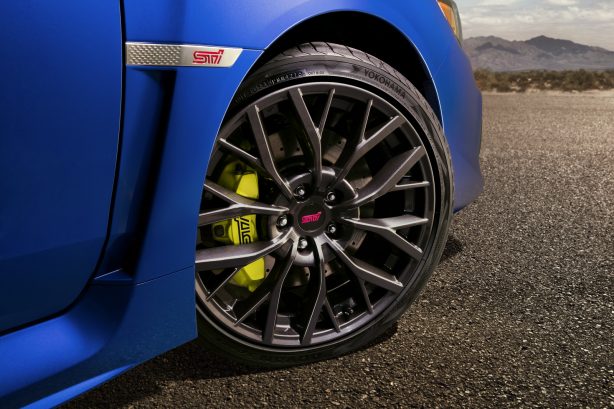 No performance update has been made for the 2017 models, that means power continues to come from the same 2.0-litre direct-injected turbocharged flat-four for the WRX that develops 197kW and 350Nm of torque, channeled to the road via the Symmetrical AWD system and six-speed manual or optional CVT transmission.

Meanwhile, the more powerful WRX STI receives revised suspension and considerably updated brakes, which now use stronger monoblock 6-piston calipers at the front and 2-piston calipers at the back, coupled with larger, drilled rotors all around. The previously mechanical and electronic centre limited slip differential control DCCD system now gain electronic control for a smoother and quicker response.