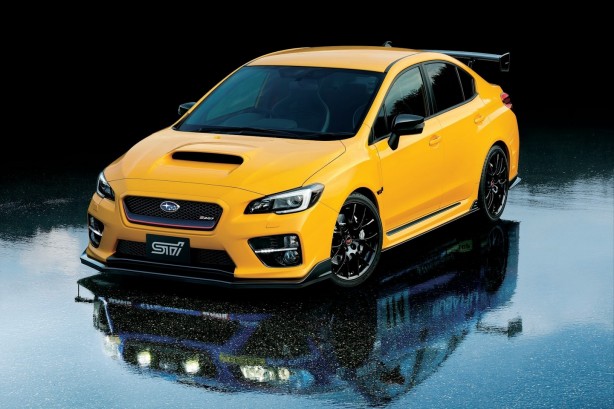 Subaru has unveiled a limited edition WRX STI at the 2015 Tokyo Motor Show today. The WRX STI S207 special edition is limited to just 400 units and will be sold exclusively in Japan.

Liberating the extra 20kW and 24Nm over the regular WRX STI is a new ECU tune, reworked twin-scroll turbocharger and high-flow performance exhaust muffler. The extra punch is managed by a reworked vehicle dynamic system and torque vectoring calibration. 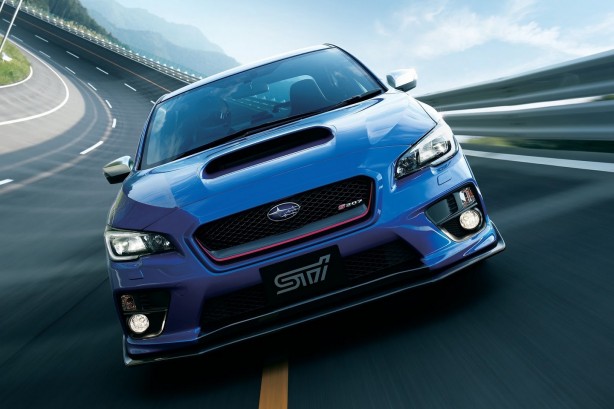 Much more than raised performance figures, the WRX STI S207 also gains Bilstein suspension, various chassis strengthening bits and an even quicker steering-gear ratio of 11:1. Stopping power is improved through uprated Brembo brakes with six pot calipers at the front and four pot calipers at the rear, all acting on larger cross-drilled rotors. 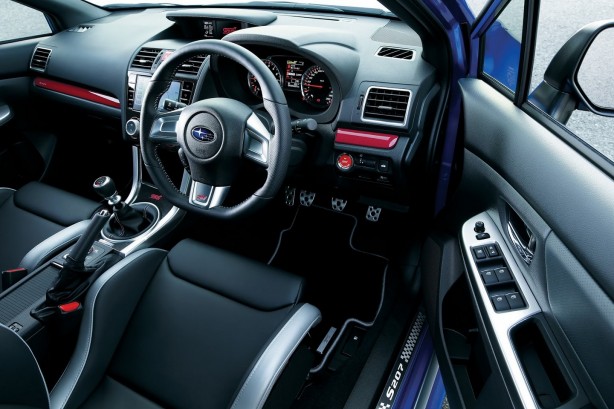