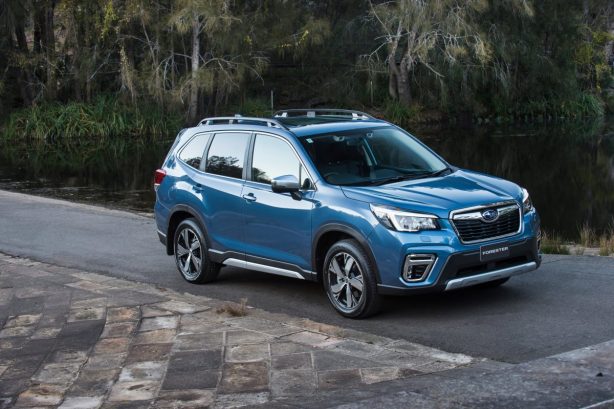 Let’s admit it, the weak point in the Subaru Forester is none other than its engine. The 2.5-litre normally aspirated boxer four-cylinder engine in the medium SUV isn’t the most inspiring to drive, and compared to punchier, turbocharged powertrains in rivals, it’s really starting to fall behind.

Fortunately, that will soon be a thing of the past. According to a well sourced insider information, Subaru will be ditching the bland atmospheric 2.5L in favour of a sizzling turbo 1.8-litre boxer mill.

Shared with the new Levorg sports wagon, the turbo 1.8-litre four-pot produces 130kW of power and 300Nm of torque. While it’s slightly down on the 2.5L engine’s 136kW of power, there’s much more torque than the current 239Nm.

The CVT automatic will also reportedly get an extra ‘ratio’ for a total of eight ‘speeds’. With new tuning, the CVT promises improved response with less ‘elastic’ feel.

The revised Forester will, however, miss out on Subaru’s upgraded EyeSight X suit of safety systems. Fitted only to the new Levorg for now, EyeSight X brings semi-autonomous driving tech and includes features such as automatic lane change on the freeway, automatic speed reduction for corners and tollgates, lane-tracing and centering, and hands-free driving in traffic jams. EyeSight X is expected to filter down to the all-new, next-gen Forester.

The return of turbo power to the Forester is certainly good news, though the recently introduced Forester Hybrid will continue with the current normally aspirated 2.0-litre petrol and electric motor combo.

We can expect the 1.8L turbo Subaru Forester to arrive in showrooms in early 2021. 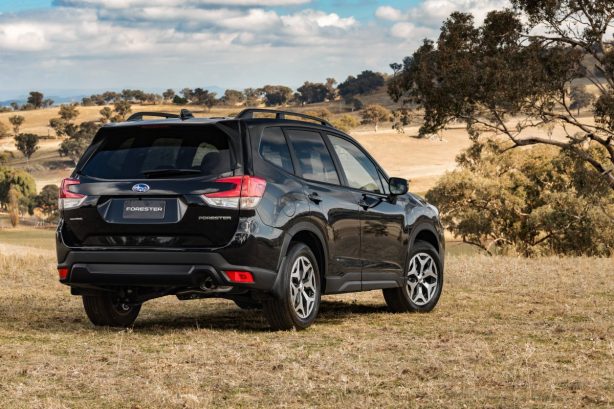 Subaru has a rich heritage in SUVs and all-wheel drives, but the company is relatively …