Rumour: Lexus IS F making a possible comeback in 2022 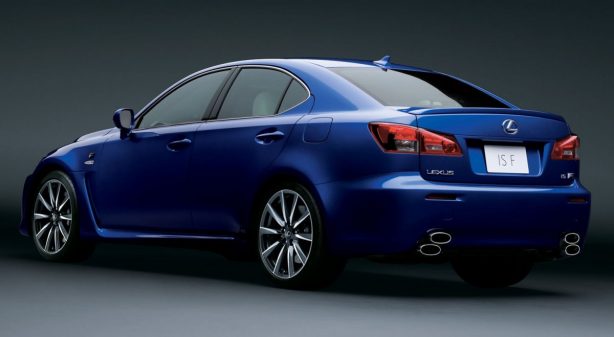 Having spearheaded the ‘F’ high-performance brand for Lexus in 2007, the IS F is conspicuously missing from the Japanese carmaker’s current line-up, replaced by the RC F coupé. However, the high-powered sedan will reportedly be making a possible comeback.

Said to be based on a version of the Toyota New Global Architecture (TNGA), the next IS F is expected to ditch its predecessor’s sonorous naturally aspirated 5.0-litre V8 which still used by the RC F, GS F and LC 500, for the 3.5-litre twin-turbo V6 from the new LS 500. 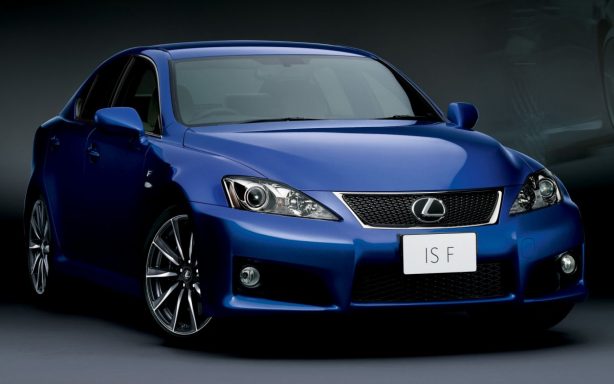 It is said to pump out a muscular 310kW of power and likely married to Lexus’ 10-speed automatic transmission. For comparison, the current BMW M3 generates 317kW, while the Mercedes-AMG C63 S – the only variant we get in Australia – produces a mighty 375kW.

As for the regular IS, it will reportedly be offered in two variants – a 2.4-litre turbocharged four-cylinder churning out 234kW, as well as a tamer 2.5-litre four-cylinder hybrid developing 135kW.