Here’s the first glimpse of the revitalised Honda CR-Z, taken from what appeared to be an official brochure.

The 2016 Honda CR-Z is expected to debut at the Tokyo Motor Show later this year. Heavily revised, the sports hybrid vehicle features a redesigned front and rear bumpers, new side skirts, restyled headlamp and taillight clusters, as well as new style wheels. 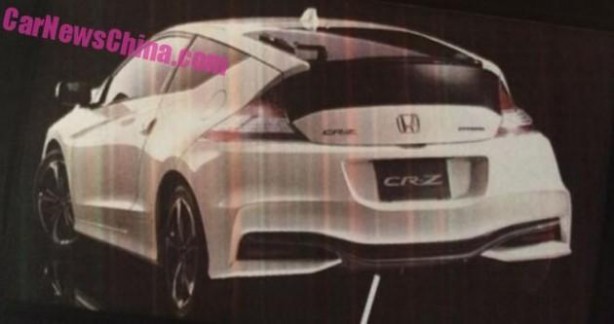 Leaked photos of the CR-Z’s interior point to a new electronic parking brake and centre armrest with storage box.

The CR-Z’s 1.5-litre four cylinder petrol-electric drivetrain currently produces 100kW and 190Nm. Whether or not this figure will increase remains to be seen. 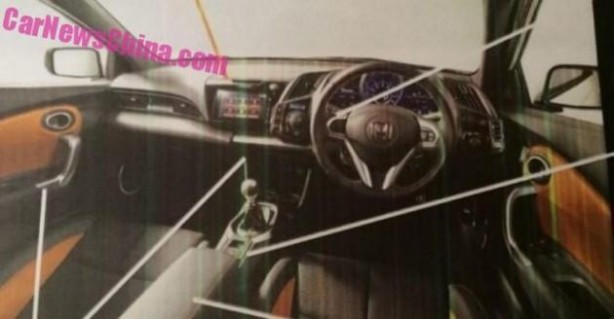 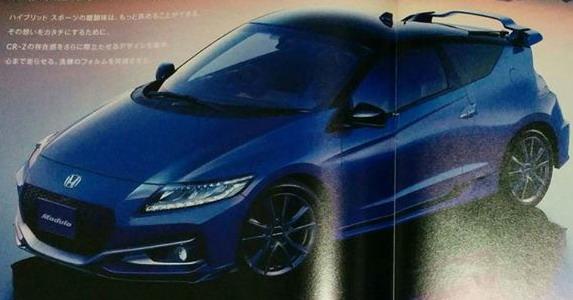