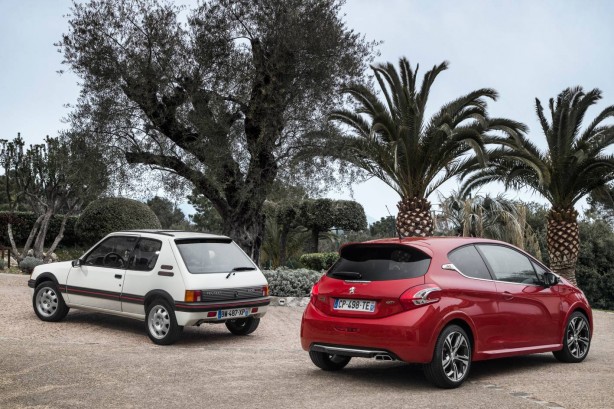 Peugeot Australia is offering its final run of the current 208 GTi, the spiritual successor to the 205 GTi, at the original 1980s model’s price of $29,500 plus on-roads.

The last remaining 30 Peugeot 208 GTi hot hatch will make way for a revised model late in 2015, with final details and pricing announced closer to launch. The limited offer will expire on October 21, 2015 or until stocks last.

When launched in Australia the iconic 205 GTi featured a naturally aspirated 1.9 litre four-cylinder drivetrain developing 88kW and 153Nm of torque. Drive was via the front wheels with power transferred by a 5 speed manual, enough to propel the vehicle to 100km/h in 8.5 seconds. 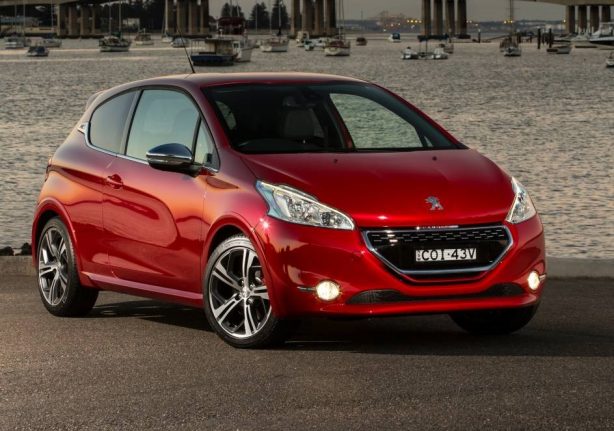 Today’s 208 GTi features a turbocharged 1.6 litre drivetrain developing 147kW and 275Nm; enough to cover the 0-100km/h sprint in 6.8 seconds. Drive remains via the front wheels, with power placed to the ground via a 6-speed manual transmission.

John Startari, General Manager of Peugeot Australia, said the 20-series Peugeots an in particular the GTi models, have held iconic status for over 30 years.

“Since it launched 30 years ago the Peugeot 205 GTi has always been viewed as an icon, one of the greats of the hot hatch segment and we thought it fitting to recognise its status with its spiritual successor; the 208 GTi,” said Startari.