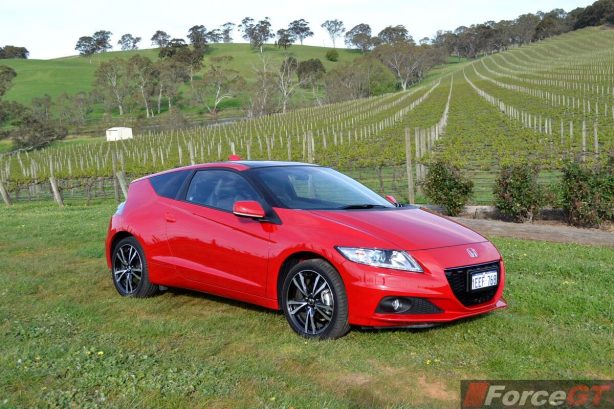 The Honda CR-Z is one of those cars with a ‘world first’ claim by its maker under its belt – the world’s first hybrid sports car. When we tested the 2012 model, we were impressed with the car’s handling and fuel economy. Since then, Honda has given the car a minor work over.

The sporty hybrid’s unique styling has been enhanced with a revised front bumper with a deeper fog lamp surrounds and grille. At the other end, the CR-Z’s LED taillights have been given a blue accent – in line with Honda’s current range of hybrid cars. There’s also a redesigned rear diffuser and it now rolls on handsome two-toned 17-inch alloy wheels. 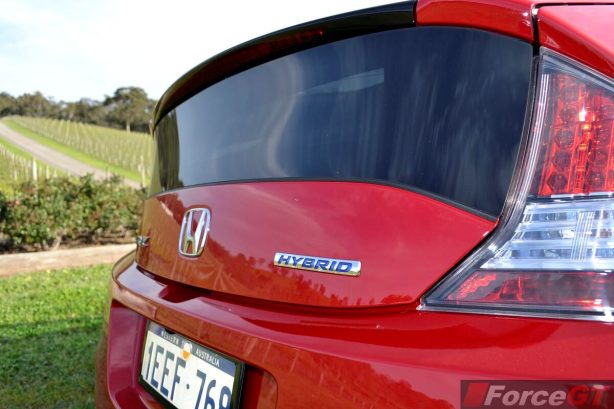 If you think the car’s exterior makeover is hard to spot, the renovation inside the cabin is even harder to find than a parallel universe. That’s because they are limited to new LED interior lights and white stitching on the steering wheel, seats and gearshift lever.

What remains is the mesmerising 3D instruments that lights up in electric blue. As with the rest of Honda’s hybrid range, the colour surrounding the tachometer blends from blue to green if you drive economically, and illuminates red in Sport mode. 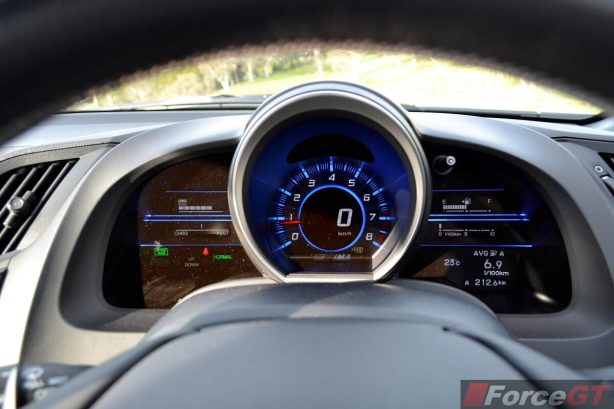 The engine and hardware ‘makeover’, on the other hand, are more substantial. The 2013 Honda CR-Z uses a new lithium-ion battery pack in place of the old nickel-metal hybrid battery. Combined with a revised electric motor and changes made to the variable valve timing system and ECU of the 1.5-litre petrol engine, the new CR-Z now delivers 100kW @ 6,600rpm and 190Nm @ 1,000-2,000rpm in the manual model that we tested here – up by 7kW and 16Nm.

Honda has also taken the opportunity to streamline the model lineup, offering just one model for 2013 that is similar in spec to the pre-facelift Sport model and priced from $38,490 plus on-road costs. 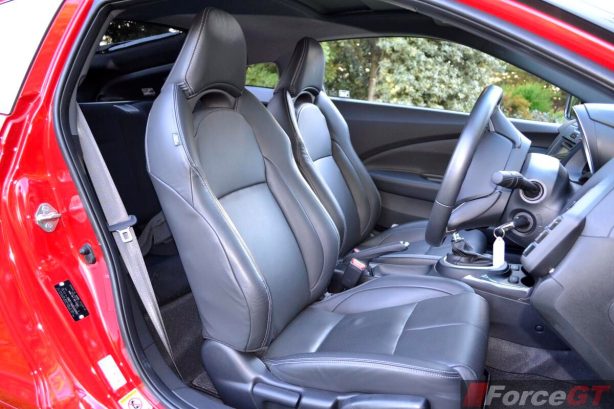 You sit low in the CR-Z, with decent room for two in all direction at the front. The front seats are nicely padded with good lateral support and matched with a perfect driving position. The rear seats however, are a different story. They could hardly justify being called so since any bipedal organism will fit in them.

Anyone expecting the CR-Z to be a high-performance coupé will also be sorely disappointed. However, what it lacks in outright grunt is made up with brisk and nimble handling that is a lot of fun, especially if you engage new Plus Sport (S+) mode. This not only sharpens the throttle response and increases steering effort, it also instructs the electric motor to serve up more torque. With only 1,176kg to move, 0-100km/h comes up in 10.3 seconds on test.

Its short throw 6-speed transmission is slick and one of the best I’ve come across. With perfect pedal placement for heel and toe, and an exhaust that belches out encouraging noise, the CR-Z is properly entertaining. 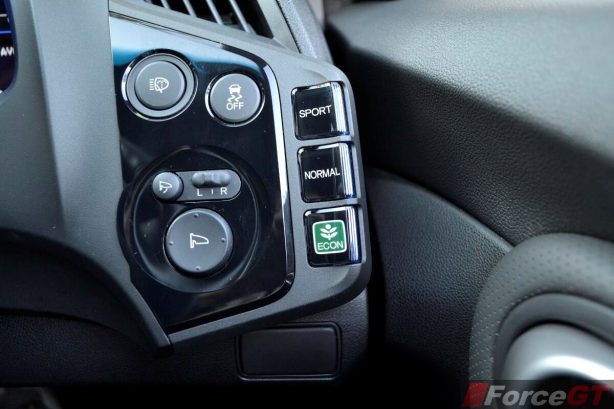 Despite sharing a platform with the Honda Jazz Hybrid and Insight, the CR-Z is a much better steerer than its two lesser siblings. It changes direction with precision and good body control while possessing a level of composure that inspires confidence. Its electric steering while direct, precise and well weighted, is not the most communicative.

Away from the B-roads, the little coupé is acceptably refined, with wind and road noise building up gradually as speed rise. Its ride isn’t overly crashy over lumpy tarmacs either.

Over a week of mixed driving, the hybrid CR-Z returned an average fuel consumption of 6.3L/100km, almost unchanged from the 2012 model.

The Honda CR-Z is in a unique spot. It is purported to be a sports coupe, but it has a hybrid engine. It is arguably an affordable sports car, but it costs more than its rivals. It also doesn’t have the highest output either, despite being assisted by an electric motor.

However, at 1,176kg, it is much lighter than most of its rivals. And as we know, weight is the number one enemy of handling. With engaging dynamics and distinctive styling, the CR-Z is a fun package. However, it falls short on its promised fuel efficiency.