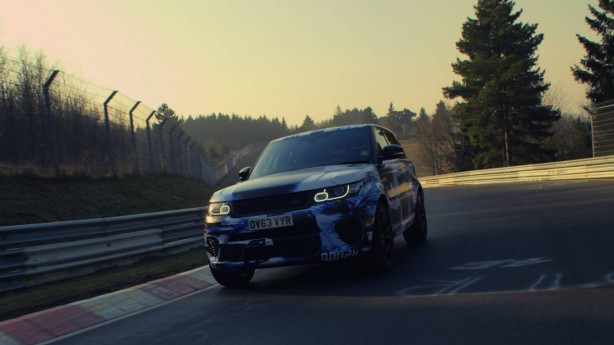 The Range Rover Sport SVR has lapped the famous Nordschleife circuit at the Nürburgring in Germany in 8 minutes 14 seconds, making it the fastest production SUV around the Nürburgring. The feat was carried out by a Land Rover driver testing a standard production example of the potent new performance flagship.

The new SVR, which made its dynamic debut at the Goodwood Festival of Speed in June returned to the Nürburgring this month to continue an exhaustive testing schedule. The Range Rover Sport SVR is powered by an updated version of Land Rover’s 5.0-litre supercharged V8 engine, which has been tuned to deliver 404kW – a 29kW increase over the existing V8 Supercharged derivative. 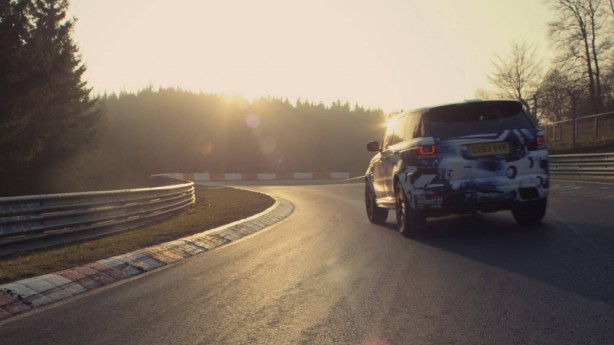 The handling characteristics of the SVR have been honed on the demanding Nürburgring Nordschleife because the undulating circuit’s challenging layout represents the ultimate test for high performance vehicles.

Mike Cross, Chief Engineer Vehicle Integrity, said: “The Nürburgring is a benchmark for vehicle development and testing, and cars become stronger, more durable and faster over its 13 miles and 70-plus corners. We wanted to see whether an SUV could behave like a performance car in this challenging environment. The results are spectacular and the Range Rover Sport SVR has demonstrated outstanding on-road performance capabilities.” 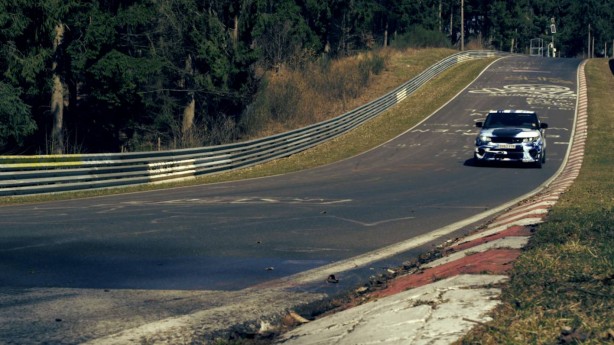