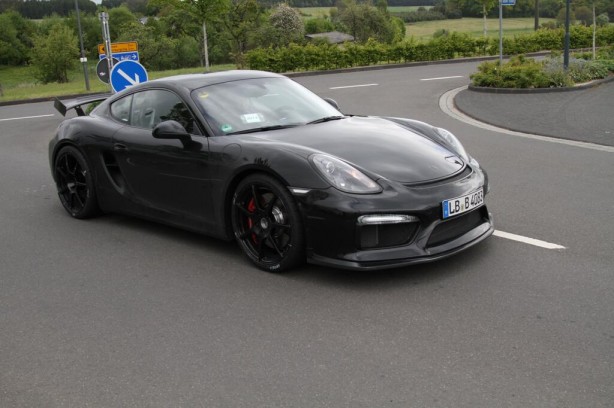 Porsche is reported working on one of the most powerful Cayman models, set to be christened the Cayman GT4. The spy shot shown here further confirms Porsche’s plan.

Now, according to a report from British motoring publication, CAR, the new model will get a 3.8-litre twin-turbo flat six engine pinched from the Porsche 911 Turbo developing around 331kW (450PS) of power. 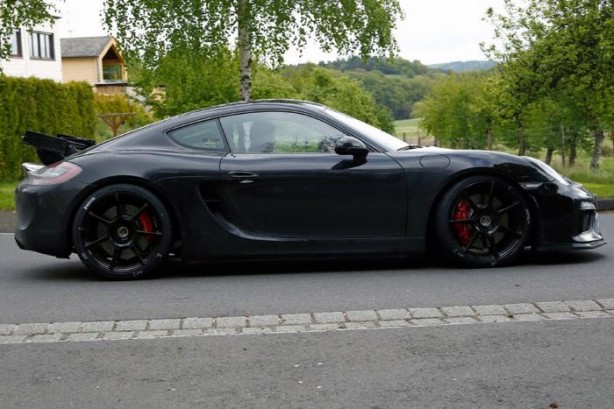 Porsche is said to be developing the GT4 brand exclusively for its entry-level sports cars, reserving the GT2 and GT3 badges for the 911 models. According to the same report, the Cayman’s product life-cycle will be extended, meaning we can expect more derivatives for the model in the future. 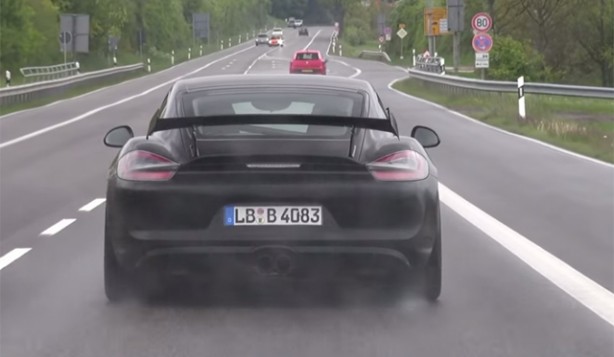 The Porsche Cayman GT4 is set to make its debut next year.