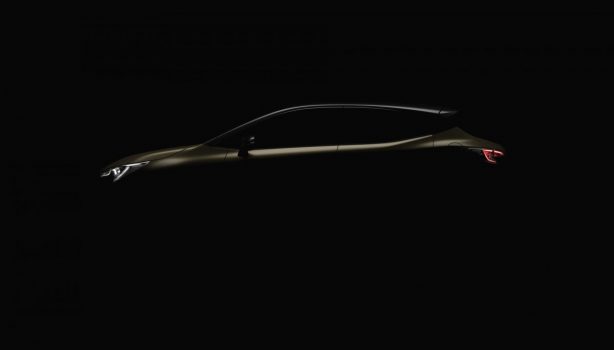 The next-generation Toyota Corolla is set for its world debut at the Geneva Motor Show next week. The announcement is accompanied by this shadowy teaser image which offers a glimpse of the hatchback’s side profile.

Replacing the current model, which was given a facelift as recent as last year, the new 2019 Corolla will boast “a more dynamic exterior design” and feature a newly developed 2.0-litre hybrid powertrain for petrol-electric variants.

Details are scarce but if the new Camry is anything to go by, the next-gen Corolla should be quite promising.

Alongside the new Corolla, Toyota will also use the Geneva show to showcase the design and engineering it is exploring to maximise the potential of future Battery Electric Vehicles (BEV), Fuel Cell Electric Vehicles (FCEV), autonomous driving and Artificial Intelligence (AI), under the vision of “Better Mobility For All”.

Toyota will also reveal a modern racing concept which signals its commitment to bring the Supra – the brand’s most iconic sports car – back to the market.