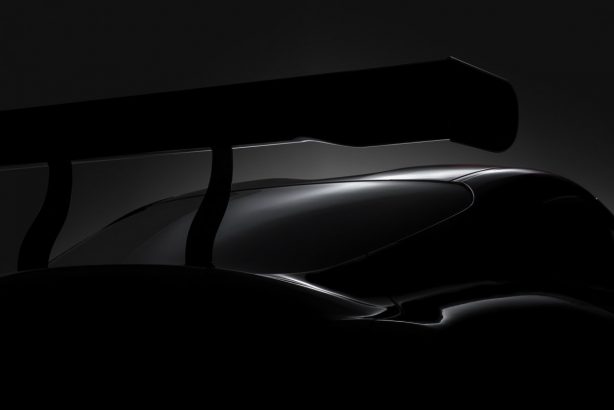 It’s official. After an eternity of teasing and rumours, the new Supra will finally make its long awaited debut at the upcoming Geneva Motor Show on March 6.

And to whet your appetite, Toyota has even released a teaser image showing the highly-anticipated model’s curvy body work, along with a towering fixed rear wing.

The new Supra is co-developed with BMW where the latter will become the Z4 convertible. While both models will share the same platform, they will sport unique body work. Toyota also plans to offer the Supra with a range of engines, including one powered by a BMW-sourced six-cylinder unit with around 246kW.