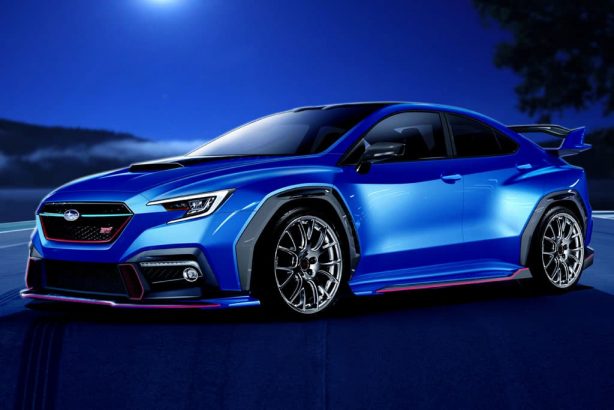 The next-generation Subaru WRX STI will reportedly get close to 300kW if fresh reports out of Japan is to be believed.

According to Japanese publication, Car Sensor, the flagship STI will feature a turbocharged 2.4-litre boxer engine with no less than 300kW, representing a significant jump from the 221kW/407Nm of the current 2.5-litre boxer engine. The smaller engine also means it will be more efficient and has better drivability.

It’s speculated that the 2.4-litre engine will be derived from the unit found under the bonnet of the US market Subaru Ascent SUV, and will be married exclusively to a six-speed manual transmission, which is likely to be an updated version of the current STI’s gearbox. 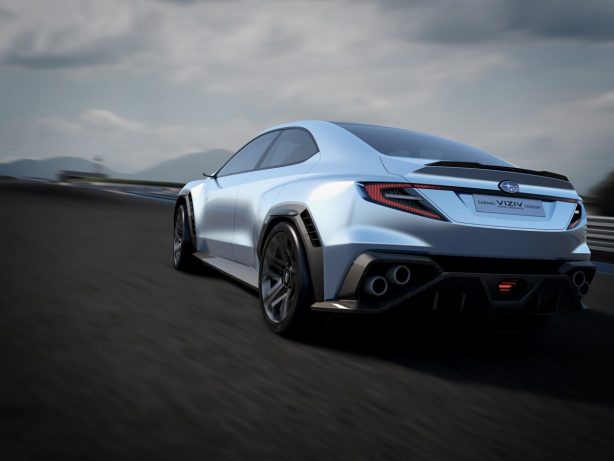 The lesser Subaru WRX is also expected to feature the same FA24 2.4-litre engine, albeit in detuned form. Nevertheless, we can expect the new mill to be more potent than the current 197kW/350Nm 2.0-litre boxer.

It will continue to be offered with a six-speed manual and an upgraded CVT to handle the extra torque.

The next-generation WRX and WRX STI will ride on the Subaru Global Platform with symmetrical all-whee drive system, while styling will be inspired by the Viziv Performance concept shown here.