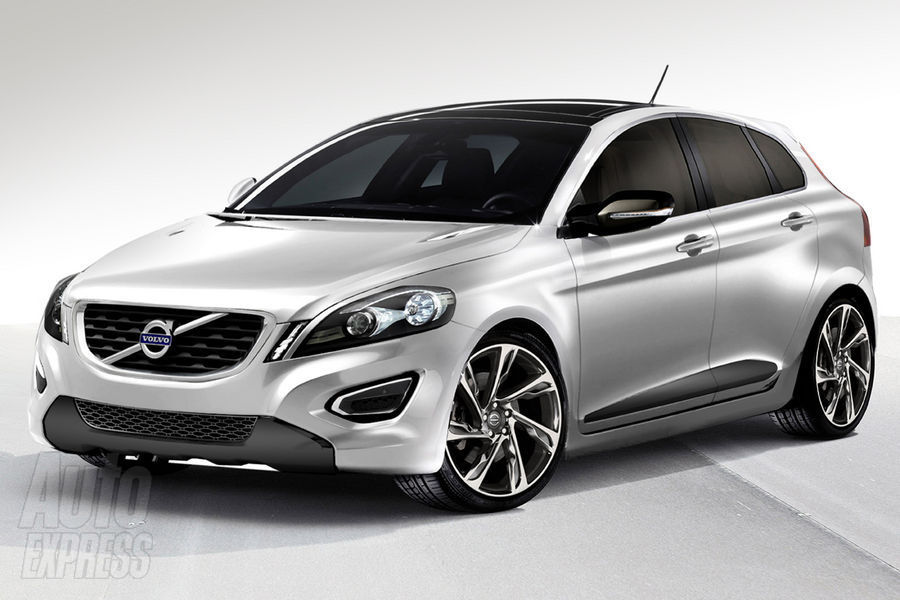 Chinese owned Swedish brand, Volvo is said to be developing a new Golf rival. It will be based on the C30 hatch but with the practicality of five doors. The C30 itself, was based on the Ford Focus/Mazda3 platform when Volvo was part of the Ford empire.

Targeting the best in the class, such as the Golf, Mazda3 and Ford Focus will not be easy. The C30 will have to undergo radical design makeover, which is exactly what the Swedish firm is doing. Volvo’s new CEO, Stefan Jacoby is keen to usher in a more distinctive Volvo styling language.

He conceded that in its quest to pursue its German rivals, Volvo’s design has become diluted. Stefan will ensure that the firm’s new cars will have a renewed emphasis on Scandinavian design, with simple and elegant lines on the outside, while interiors remain minimalist but with more interesting choices of materials. Technology influenced by Apple’s latest products will also likely to make its appearance in the new car.

Jacoby believes that the closest current product that points to this direction is the XC60, so expect the new five-door to be heavily influenced by the look of the SUV, with a prominent nose, sculpted flanks and trademark L-shaped tail-lights. 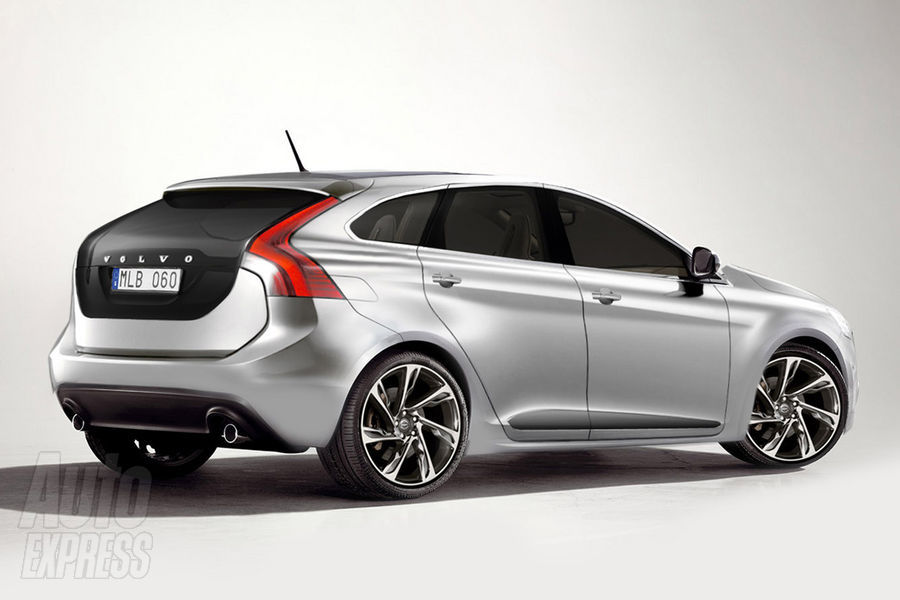 To be a serious contender in the small car class, better interior packaging of the new car will also be required. The current C30 has a tiny booth and seriously cramped rear seats.

The five-door project has been escalated to the top of Volvo’s priority list, forcing the development of a replacement for the XC90 on hold.

The company hopes the new car, due in 2012, will re-establish Volvo as a more significant player in Europe. More significantly, Stefan Jacoby believes Volvo should no longer be lumped into the premium category. It isn’t because the marque’s cars are inferior, but Jacoby thinks it sends the wrong message. “It sounds like a pricing strategy, and it’s got an expensive ring to it,” he told Autocar.

Jacoby had come to Volvo from a tenure as CEO of Volkswagen’s American operation, and has no illusions about where his company sits. This latest statement dovetails with an earlier assertion of his that it’s too early for Volvo to consider gunning for the BMW 7 Series or Mercedes-Benz S-Class, directly contradicting Li Shufu, chairman of new owner Geely.

Previous 2014 Lexus IS Illustration: Could This be The Next Lexus IS?
Next 2010 Essen Motor Show: SpeedART Porsche Panamera