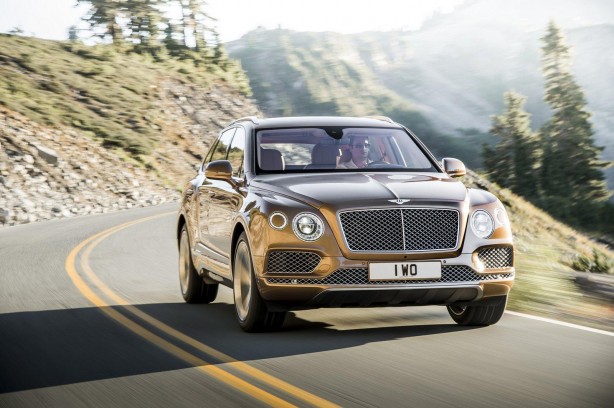 According to Auto Express, the British luxury marque intends to introduce such a vehicle “sometime next year”, with a concept likely to debut as early as the Geneva Motor Show in March.

Bentley’s Product Line Director, Peter Guest, said the new car will be “much more biased towards on-road performance. But it will still have four doors and four seats. It might not have as much luggage space as the Bentayga, but it will be much more aggressively styled, a lot faster, a lot more dramatic.”

While he remain tight-lipped on the car’s powertrain, the coupe-SUV is expected to use an uprated version of the Bentayga’s mighty 6.0-litre W12, matched with more stylish bumpers, chunkier wheels and a lower stance.

Bentley has also confirmed the Bentayga will be joined by two other variants – one propelled by a Volkswagen Group turbodiesel, while the other a petrol-electric hybrid. Both variants will go on sale in the next 12-19 months.