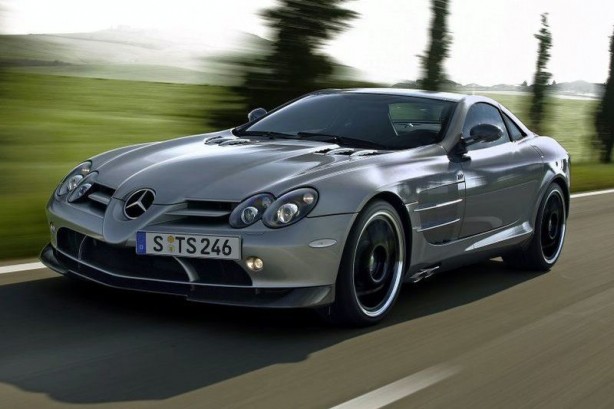 Mercedes-Benz is said to be hatching plans to revive the Mercedes-Benz SLR McLaren for reintroduction in 2018.

Set to be called the Mercedes-AMG SLR, the new model will be powered by a hybrid engine, similar to rivals such as the electrically assisted LaFerrari, McLaren P1 and Porsche 918 Spyder.

The company’s engineers are also said to be deliberating whether to switch from a front-engine layout, as in the previous generation, to a new mid-mounted configuration. If the first option is adopted, the car will be powered by a supercharged V6 with an electric motor to put out 478kW. It will also have active aerodynamics and a “new door concept”.

However, should engineers decide to go with a mid-engine layout, the SLR successor will get a supercharged V8 with two 125kW electric motors on the front axle, for total system output said to be 783kW.

On top of that, the car will make extensive use of carbon fibre to reduce weight, and of course, a price tag to match – over €1m. It will also be limited to just 500 to 700 units.