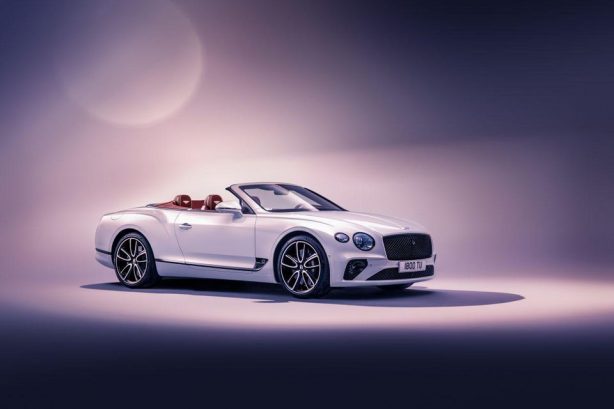 Bentley has unveiled the new drop-top version of its Continental GT, which now sits alongside the closely related new-generation coupe and sports more tech, more power, and a quieter cabin.

Powering the new Continental GT Convertible is a whopping 6.0-litre twin-turbocharged W12 churning out 467kW and 900Nm, which is backed by an eight-speed dual-clutch transmission and a rear-biased all-wheel drive system. The 0-100km/h sprint is over in a claimed 3.8 seconds, while it will storm on to a top speed of 333km/h. 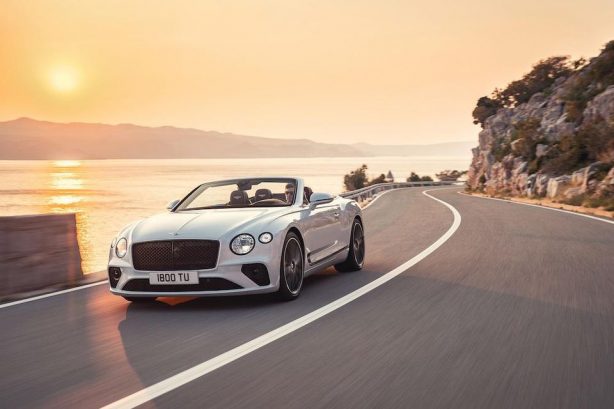 A set of specially-designed Pirelli P Zero tyres are also fitted as standard, while stopping power is provided by a beefy set of 420mm disc brakes up front with ten-piston calipers, and 380mm discs in the rear with four-piston calipers.

Most notably differentiating the convertible from the coupe, rather obviously, is its new Z-folding soft-top, which can electrically retract into its cubby hole in 19 seconds. This being a Bentley, the soft-top is even available to be finished in tweed – specifically, a “contemporary interpretation of traditional British tweed” – as an option.

To improve sound deadening in the cabin when the top is up, Bentley has improved its seals and acoustics to reduce the noise level by three decibels, making the new convertible as quiet as the outgoing coupe. 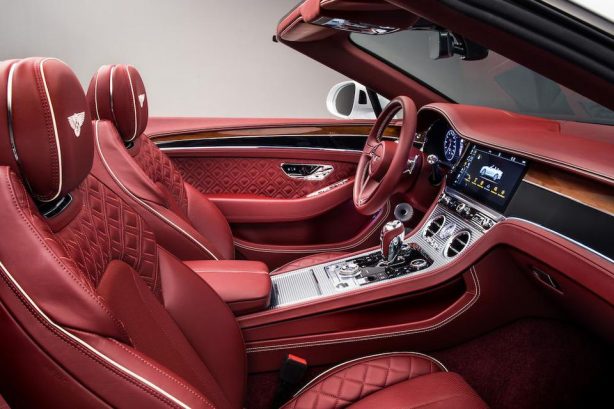 Speaking of the interior, its largely identical to that of the coupe, meaning you still get a deployable 12.3-inch central touchscreen, a digital gauge cluster, and leather covering almost every surface.

No details have been announced yet as to when the Continental GT Convertible will be available in Australia, and at what cost it may be available, although in the UK it commands a premium of around $45,000 over the equivalent coupe, which retails in Australia for a hefty $422,600. 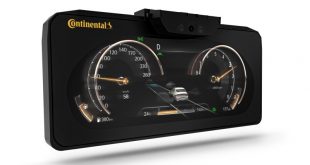