Mitsubishi has dropped a bomb shell – the next Mitsubishi Lancer Evolution (XI) will include a diesel hybrid powertrain! The company’s president, Osamu Masuko has confirmed this and its development is already underway and will be ready “within three years”.

The Evolution XI was originally going to be shelved after the current generation as Mitsubishi wanted to focus on developing fuel efficient models like the electric i-MiEV. However, Masuko San has now revised those plans, much to car enthusiasts’ relieve.

“We will start work on the project next year, and it will be ready within three. I have set the goal of developing a sporting car featuring electric power”, he said in a recent Autocar report.

One of the reasons the Evolution XI will feature a hybrid powertrain is to enable the car to meet ever tightening emissions standards. With advances in diesel hybrid powertrain, this will give the iconic sports car the much coveted extra ‘green’ credentials.

Despite the limited rev range of a diesel compared with its spark ignition petrol counterpart, diesel engines produce immense amounts of torque. According to Mitsubishi, the electric motor will do most of the work under normal driving conditions, while the diesel will kick in to propel the Evo out of hairpins and corners, providing a character not dissimilar to its predecessors. The small diesel engine will also act as a ‘range extender’ to recharge the batteries when electricity runs low.

So it looks like the Evolution will survive another generation, just. The question is, will enthusiasts be happy driving a diesel hybrid performance car? Let us know what you think in the comments section below.

Stay tuned for full specifications and details of the Evo XI when they become available in the near future. 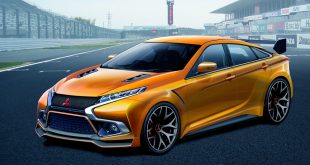 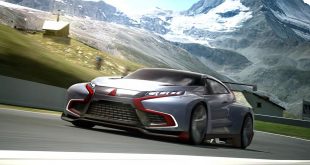 Confirmed: Mitsubishi Evolution will be back!… as an SUV 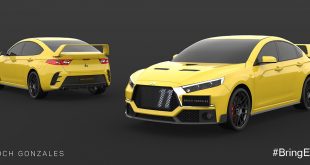 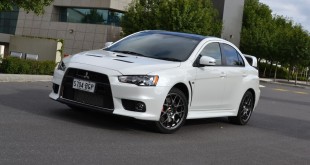 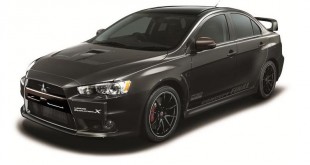 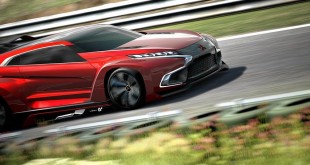 Next-gen Mitsubishi Evo to be diesel-hybrid

With an ageing and uninspiring product lineup, Mitsubishi Motors appears to have woken up from …