Mercedes driverless cars to save driver instead of pedestrians in crash 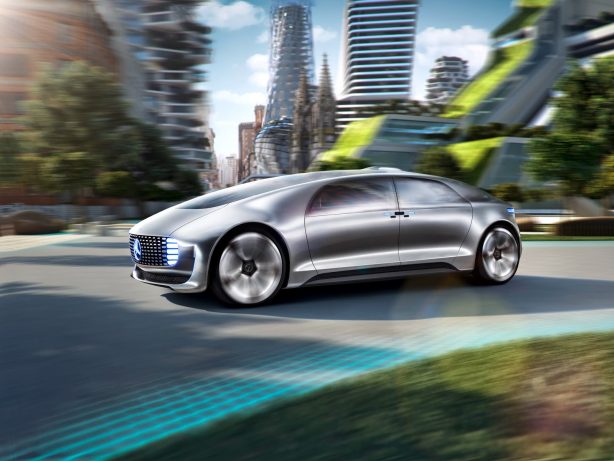 Mercedes’ self-driving cars will be programmed to save the driver, not the person or people they hit in an accident, according to the company’s manager of driverless car safety, Christoph von Hugo.

Speaking to Car and Driver in the U.S., Mr von Hugo said that’s the design decision behind the Mercedes Benz’s future Level 4 and Level 5 autonomous cars.

“If you know you can save at least one person, at least save that one. Save the one in the car,” von Hugo told the magazine.

“If all you know for sure is that one death can be prevented, then that’s your first priority.” 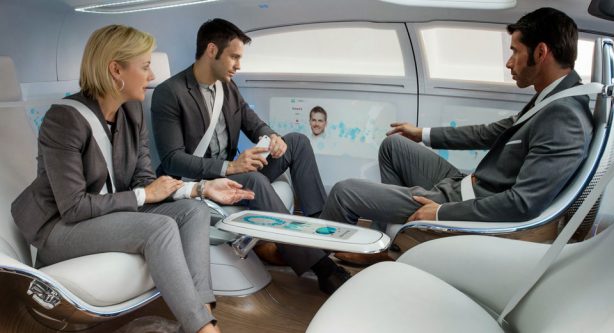 Ethics is a complicated decision for carmakers and the way a car is programmed is an extension of how engineers think. How we think.

The moral confusion deepens when we consider that autonomous cars can save millions by taking over the wheels from careless human drivers.

Von Hugo thinks the ethical problems will be outweighed by the fact that cars will be better drivers overall.

“There are situations that today’s driver can’t handle, that… we can’t prevent today and automated vehicles can’t prevent, either. The self-driving car will just be far better than the average human driver,” said von Hugo. 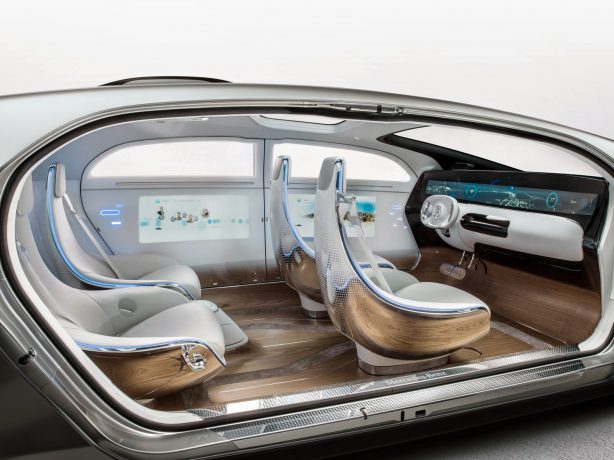 He explained further that even if the car were to sacrifice its occupants by veering away from that one person, it might still end up hitting the crowd of school kids at the bus stop in the opposite direction regardless.

“You could sacrifice the car. You could, but then the people you’ve saved initially, you don’t know what happens to them after that in situations that are often very complex, so you save the ones you know you can save.”

So it appears that both humans and machines face a similar conundrum. We try to avoid crashes and collisions with only split seconds to make decisions. Those decisions are governed by our experience and programming. But computers can think a much faster and avoid many crashes that a human driver can’t in the first place.