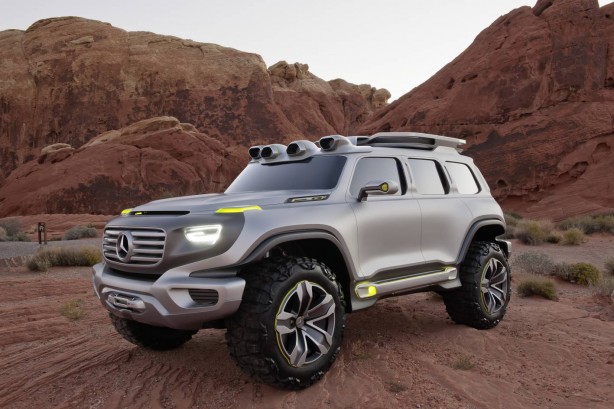 The Mercedes-Benz G-Wagen will reportedly spawn a smaller model, currently dubbed the GLB.

Set to be built on Mercedes’ upcoming MFA2 platform (which will underpin the next-generation A-Class and CLA), the GLB will be positioned between the GLA and GLC in the brand’s burgeoning SUV line up when it launches in 2019.

Unlike the original G-Wagen which started life as an army vehicle before its modernized successor became a luxury vehicle with a starting price of at least $163,900 and stretches to $233,900 for the G63 AMG, the GLB will be more accessible for the masses. 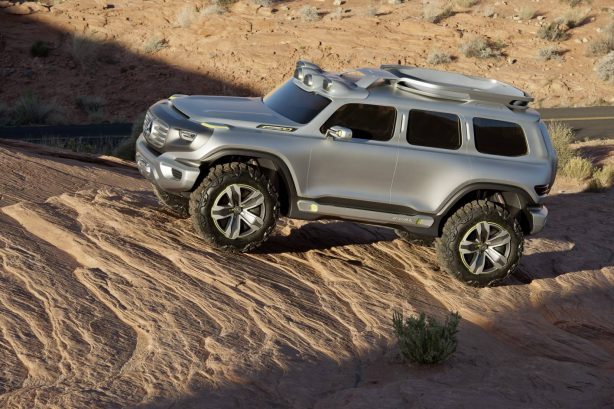 It will borrow styling cues from the Ener-G Force concept that made its debut at the 2012 LA Motor Show and will reportedly come in both short and long-wheelbase variants.

The new platform also means the GLB will be offered with the new modular diesel engine range which made its debut in the E-Class sedan and produces between 119kW – 142kW of power.

Both front- and all-wheel drive will be available, connected to Mercedes’ 9-speed automatic transmission.

A range-topping Mercedes-AMG GLB 45 is also on the cards, powered by a 2.0-litre four-cylinder turbocharged petrol pumping out in excess of 298kW.