BMW 8 Series spied for the first time. Range to include M8 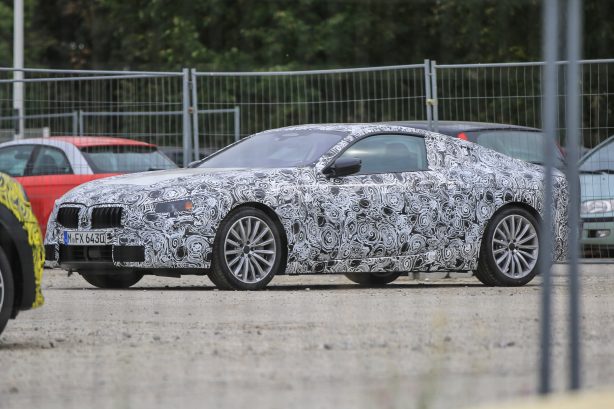 The first spy photos of the resurrected BMW 8 Series have surfaced online, confirming the luxury GT’s come back, which we first reported in June this year.

The all-new model is BMW’s long awaited answer to the Mercedes-Benz S-Class Coupe, which has largely been unchallenged in its segment for quite sometime. 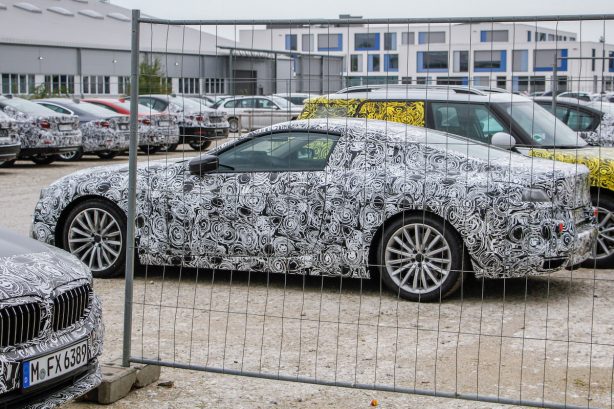 The spy shots, courtesy of Auto Express, show a sleek coupe body larger than the 4 Series coupe, with a prominent BMW grille at the front and 4 Series-style taillights at the back.

Along the sides, we can clearly see fender vents that are similar to the ones found on the Pininfarina Gran Lusso concept, long believed to preview the new 8 Series. 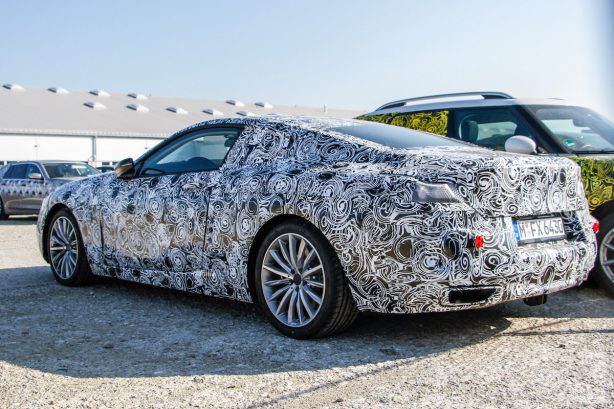 The M8 would give BMW a direct rival to the Mercedes-AMG S63 Coupe. It will likely be propelled by M division’s 4.4-litre twin-turbo V8 producing around 336kW of power. 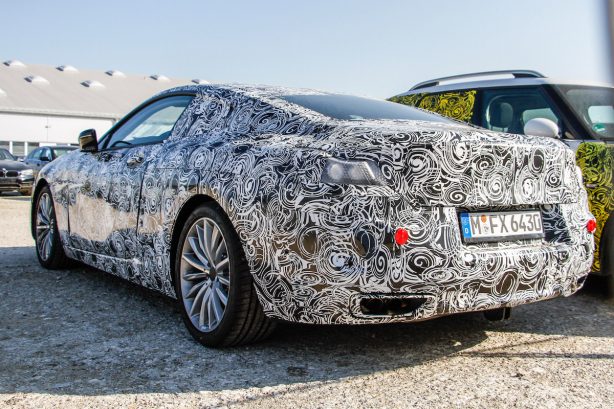 BMW has until now not considered a rival to the Porsche 911, but with the arrival of the highly successful Mercedes-AMG GT, which is in the same league as the 911, BMW had no choice but to make the next 6 Series its two-seater sports car. This in turn leaves room for the brand to bring back the 8 Series to takeover as its larger, heavier GT model.

Previous 2017 Holden Colorado – Price, Spec and All You Need to Know
Next Mercedes-Benz GLB ‘baby G-Wagen’ reportedly coming in 2019