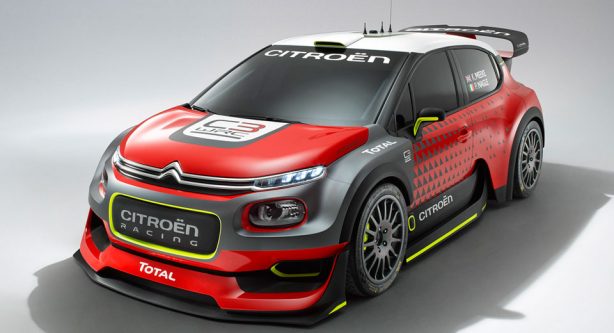 Citroen is gearing up for a return to the World Rally Championship with the unveiling of the C3 WRC Concept ahead of its official debut at the Paris Motor Show later this month. Based on the production C3 hatchback, the concept was designed by the company’s motorsport division and serves as a preview for the competition-spec model.

The FIA-homologated concept sports full racing livery and comes with a full-blown wide body kit complete with large wings, vents and intakes. It’s expected to pack up to 380hp (284kW) and weigh 100kg less than the road-going C3.

When C3 WRC makes its rally debut in Monte Carlo in January 2017, the French rally outfit will be seeking another successful season to add to its tally of eight championship titles and 96 rally wins. 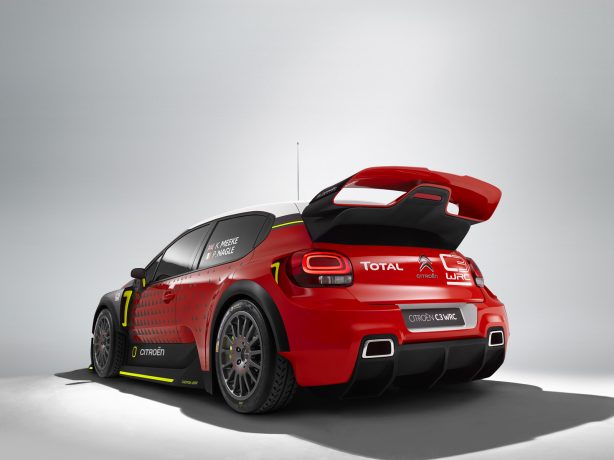 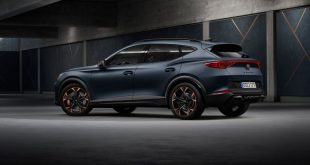 Cupra on sale now in Australia with Launch Editions