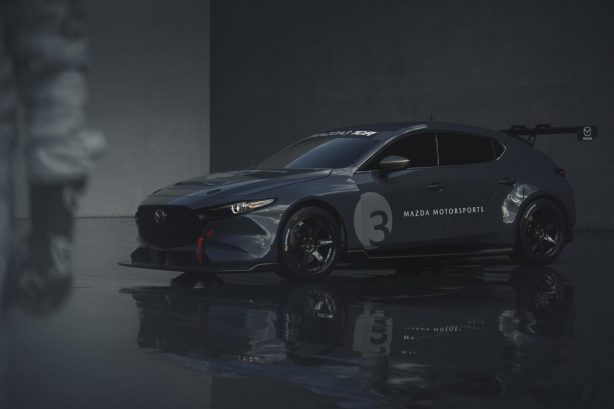 Mazda has confirmed its much-lauded 2.5-litre turbocharged four-cylinder petrol will find its way into the new turbocharged Mazda3, although it’s not yet confirmed for Australia.

Confirmed by Mazda Mexico in a video release, the forced fed Mazda3 will deliver 170kW and 420Nm, identical to the Australian delivered Mazda6, CX-9 and CX-5 models. Matched with a six-speed automatic transmission, the car also features an all-wheel drive system.

The high torque-to-power ratio suggests the turbo Mazda3 is unlikely to be an all-out hot hatch but a warm one, with daily drivability as its main focus. 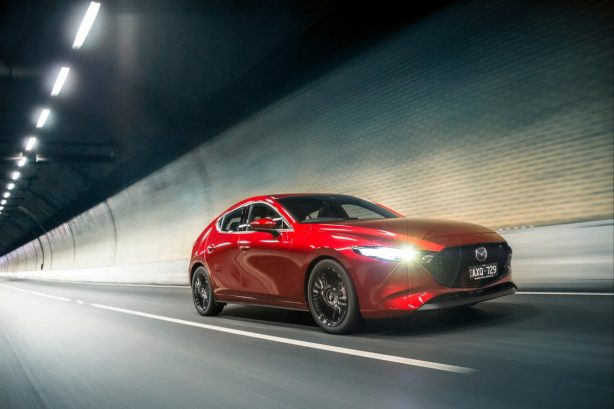 Disappointingly, based on Mazda Mexico’s video, the turbocharged Mazda3 won’t look drastically different from the regular 3, looking much like the Mazda3 Astina (red car above), instead of the TCR race car (grey car above) we had hoped for.

While Mazda Australia hasn’t officially confirmed the turbocharged Mazda3, we would wager its pretty much a done deal for our market if the model is built in right-hand drive as well, seeing Australia’s affinity for hot and warm hatches.