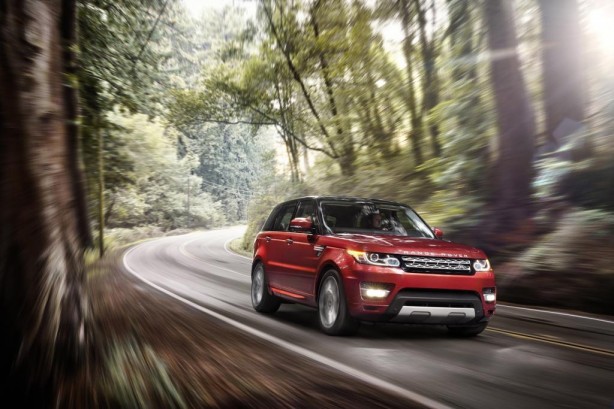 The all-new Range Rover Sport has launched in Australia, priced from $102,800 for the entry-level 3.0-litre turbo-diesel V6 SE model.

The Range Rover Sport is built on an all-new platform and designed to capture the distinnctive DNA of its predecessor, while boasting better aerodynamics. The brand says it is lighter and more capable, both on and off road, and uses up to 24 per cent less fuel. 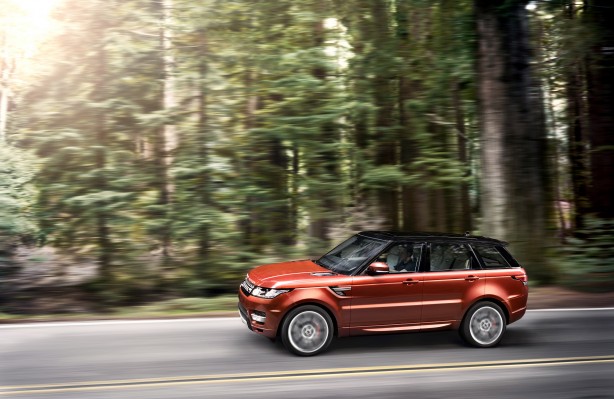 Australia will get three V6 engines and a V8, plus five trim levels in its lineup, all sporting four-wheel drive and mated with an eight-speed automatic transmission. 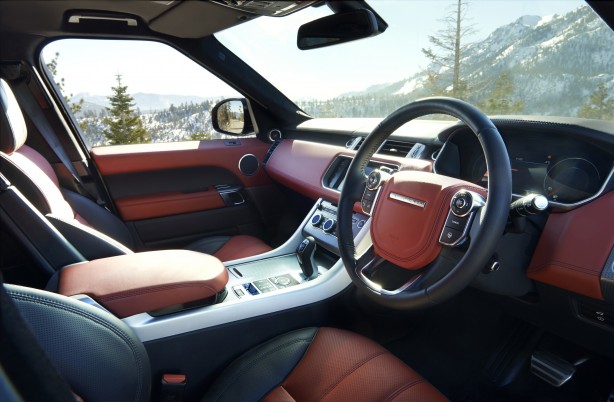 Of course, HSE and Autobiography models get even more fruit, like 20-inch wheels and bi-xenon headlights. 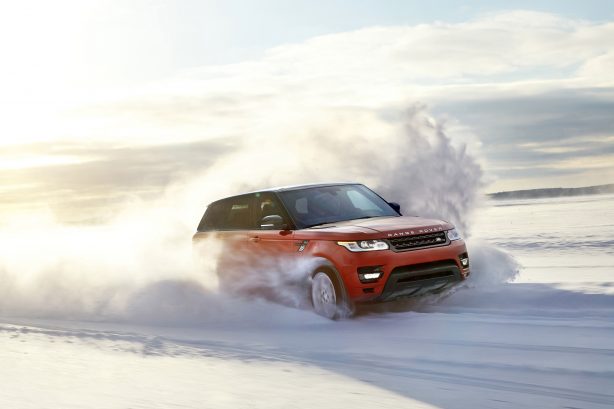 All Range Rover Sport models seat five as standard, with the electrically powered seven seat option a $3,700 option. A third row seating/climate control pack can be added for an extra $6,000.

A ‘Dynamic’ pack can also be optioned on the HSE and Autobiography models. It brings red Brembo brake callipers and unique interior and exterior trim.

First delivery of the new 2013 Range Rover Sport will start in November.