Jeremy Clarkson may leave BBC even if reinstated 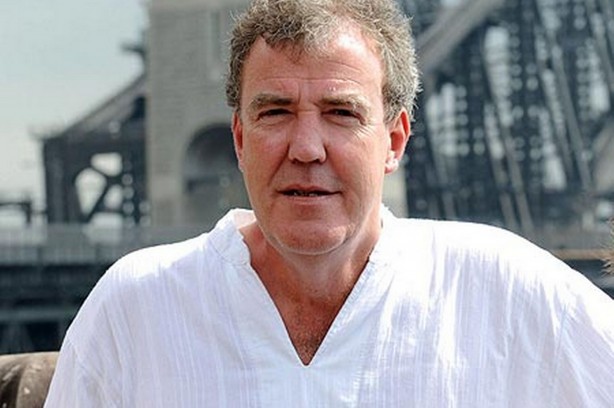 It seems Jeremy Clarkson is ready to quite the BBC even if the ‘fracas’ scandal is resolved.

Currently on suspension, sources close to the 54-year-old Top Gear host has reportedly told media Clarkson plans to leave the BBC even if the scandal won’t have any other repercussions. It went on to say Clarkson told his friends that he didn’t actually punch Tymon, but admitted there were some “handbags and pushing” over the catering incident.

If Jeremy Clarkson does quit, that will likely seal the fate of Top Gear as Richard Hammond and James May are unlikely to continue without Clarkson. It also comes at a time when the current contracts of all three presenters are due for renewal next month.

The party that stands to loose the most out of this debacle is likely to be i, with the high-rating programme sold to over 150 countries world wide, drawing in around 350 million viewers each episode.