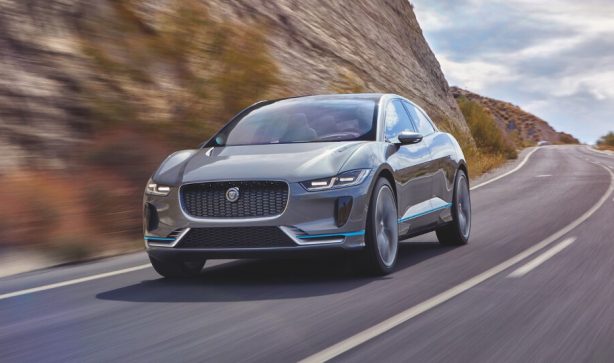 With EVs gaining momentum, Jaguar Land Rover has high hopes for its all-electric I-Pace, indicating a high-performance I-Pace SVR is a possibility. However, don’t expect electrifying performance as they would not be engineered for their 0-100km/h performance alone.

“We have asked ourselves how you would ‘SVR’ an electric car,” JLR product planning boss, Hanno Kirner told Autocar in the UK.

“Yes, we can make it do 0-60mph in 1.8 seconds. It’s a good headline, but once you’ve done it once or twice, and lost your eyes in the back of their pockets, you might not want to do it again.” 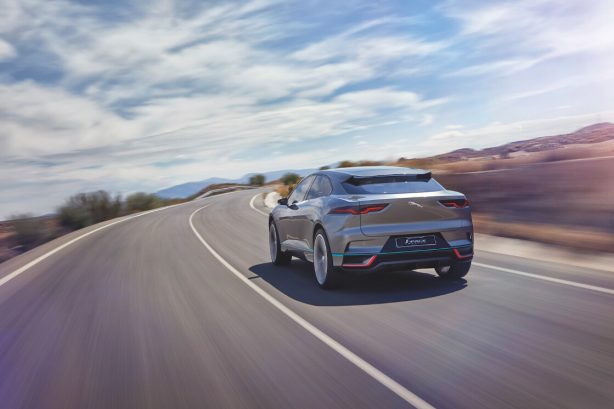 According to Kirner, the I-Pace’s 50/50 weight distribution and dynamic set-up straight out of the box points to what’s possible with the car. He also indicated technical know how from its current range of SVR vehicles could be applied to the I-Pace.

However, he said an electric powertrain needs to be treated with respect: “You also have to make sure you can’t go too fast. I do worry that the instant torque and performance might be too much for untrained drivers. It may be that we have to impose some kind of restriction, so that the performance is limited until they have gone on a driving course or something.”

Kirner would not confirm whether a high-performance I-Pace is indeed in the works, but instead said an SVR (performance), SVX (off-road) or SVA (luxury) variant is possible.

“There is probably more than one route we could take but there is definitely space for a performance electric car or cars,” he said.

Previous Is this the next-generation 2019 BMW 3 Series?
Next Lamborghini Aventador destroyed in Singapore