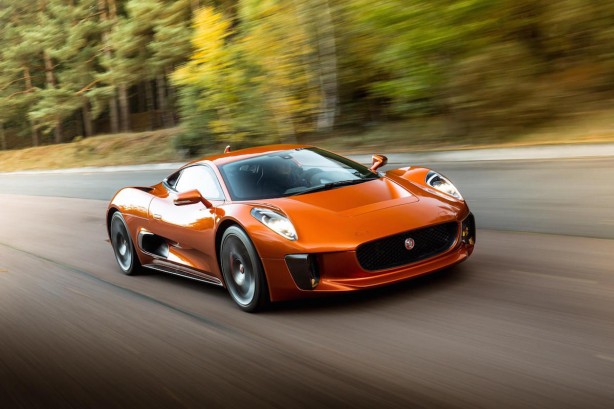 Two Jaguar C-X75s from the 24th James Bond adventure SPECTRE, will be displayed at the Autosport International event held at the NEC next month.

Specially-prepared for the film, the C-X75 was driven on screen by villain Hinx (played by Dave Bautista) in one of the movie’s high speed car chases and was provided by Jaguar Land Rover Special Vehicle Operations in collaboration with development partner, Williams Advanced Engineering. 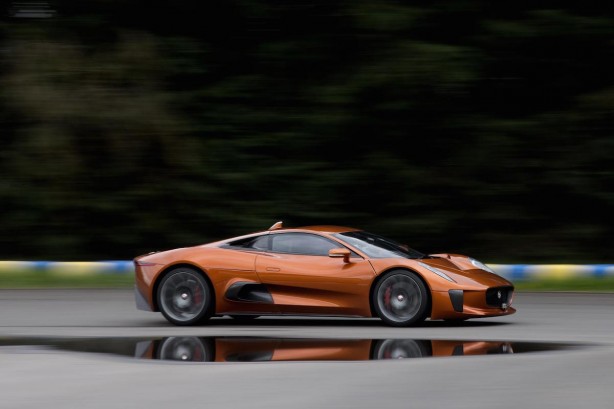 Two cars used in the filming will be present. A demonstration of one of the specially-prepared stunt cars will take place in the Live Action Arena, while a second static car – one of the ‘hero’ models used for close-ups in SPECTRE – will be on display at the Williams stage area.

The C-X75 for SPECTRE is just one of many high-profile projects that Williams Advanced Engineering has worked on. The company is a division of Williams that transfers technology from Formula One to other market sectors. 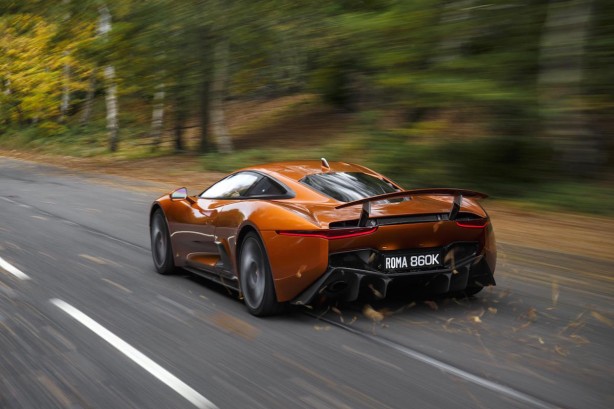