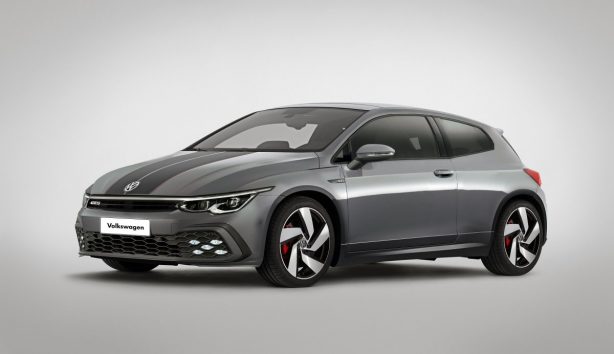 One of the sexiest cars to have come from Volkswagen, the Scirocco last rolled off the production line in 2016 and it was greatly missed, to say the least.

While there has been no news about a new model, there’s no stopping the creativity of the internet from giving us a sneak preview of what could be in store for us should a new Scirocco becomes a reality.

This realistic rendering of the new Scirocco is courtesy of automotive designer Kleber Silva. Adopting design elements from the new Mk8 Golf, the 2-door coupe boasts a low bonnet and strong quarter panels for a properly sporty look. It rolls on the same wheels as found on the Golf GTI. 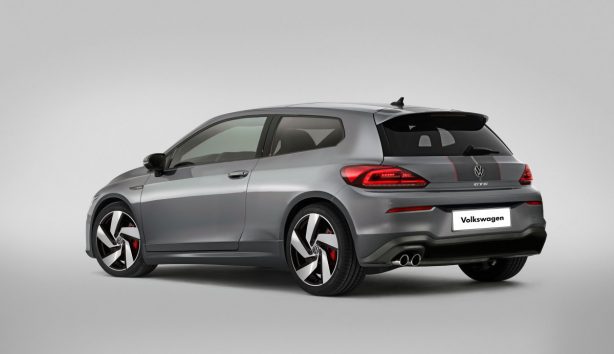 The next generation Scirocco, if produced, is expected to share the same drivetrain as the Golf GTI and Golf R. This means it will utilise the fourth iteration of VW’s EA888 turbocharged 2.0-litre four-cylinder petrol engine with 180kW and 370Nm, driving the front wheels through either a 6-speed manual or 7-speed DSG transmission.

The Scirocco R will likely feature an uprated version of the 2.0-litre 4-cylinder turbocharged petrol engine with power in the region of 240kW.