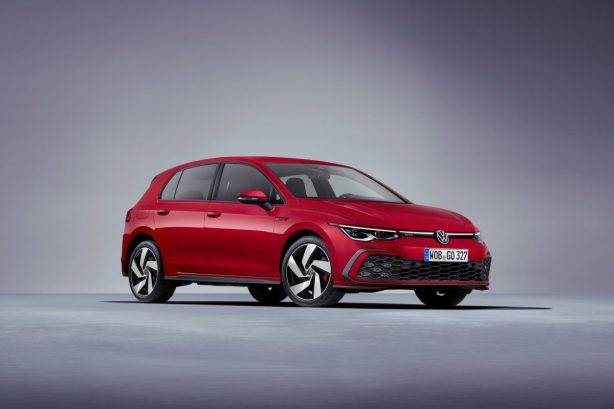 Volkswagen has finally taken the wraps off its highly anticipated 2020 Mk8 Golf GTI, ahead of its world debut at the Geneva Auto Show.

Along with a series of official photos, VW has also confirmed the car’s drivetrain specs and details which were previously leaked. 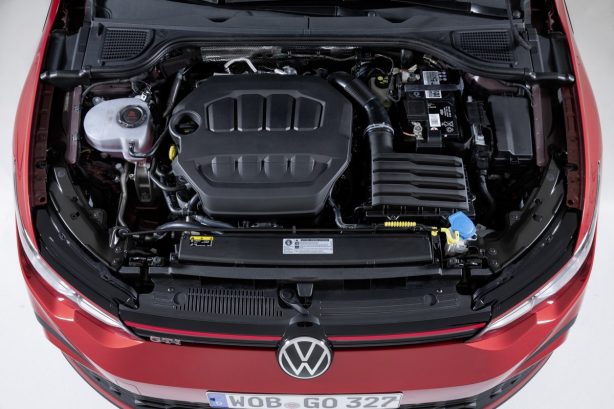 Both 6-speed manual and 7-speed DSG transmissions are on offer, with Volkswagen claiming the latter is now a sharper shift-by-wire unit that allows for quicker shifts. 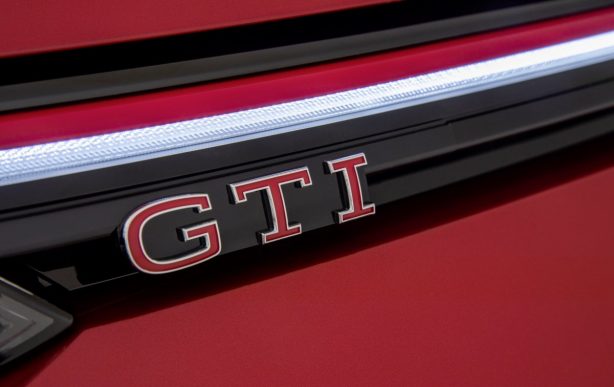 Its front fascia now features a large lower grille that incorporates a ‘chequered flag’ style fog lights dubbed ‘X’ designs. The standard LED headlights are united via a thin LED strip broken up only by the new VW logo.

Around the back, the GTI script is now placed directly under the VW badge, while the rear bumper gets a diffuser flanked by a pair of chrome tailpipes.

Inside, the interior is jazzed up with a new sports steering wheel with touch controls and three silver double spokes, classic golf ball shifter knob for the manual transmission and the GTI’s trademark ‘clark’ tartan seats. The Innovation Cockpit combines a configurable 10.25-inch digital instrument cluster with a 10-inch infotainment screen. 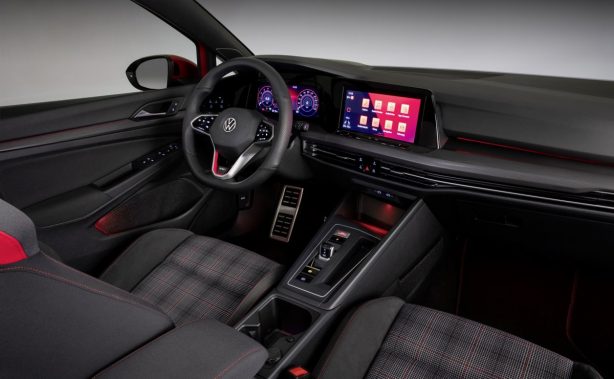 In certain markets, the GTI will be joined by the GTD and GTE, both of which were unveiled along with the GTI.

We can expect to see the MK8 GTI in Australia by the end of the year, with the new Mk8 Golf R to follow in early 2021.