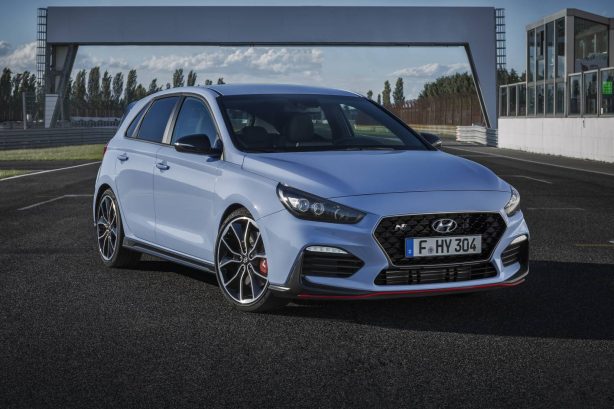 After strings of test sessions around major circuits around the world, including the Nurburgring and, closer to home, Mount Panorama, Hyundai’s first ever hot hatch has finally arrived. Built on the new generation i30 and inspired by Hyundai’s World Rally Championship involvement, the i30 N is the car company’s first serious attempt at the high performance arena where it will call the likes of Volkswagen Golf GTI, Ford Focus ST and Peugeot 308 GTI as rivals.

“The Hyundai i30 N has been developed for no other purpose than to deliver maximum driving fun to our customers in an accessible high-performance package,” says Albert Biermann, Executive Vice President Performance Development and High Performance Vehicle Division. “With the high-performance N models we will enhance our brand’s appeal with emotional products that cater to the needs of people who love to have a smile on their face when they drive their car on a winding road and listen to the sound of the engine. That’s why we measure high-performance in BPM, heart beats per minute instead of only RPM.” 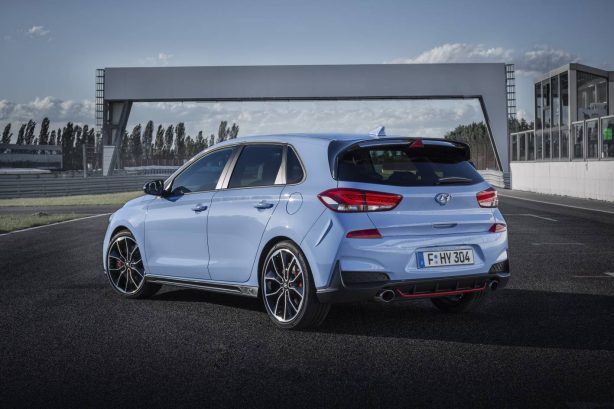 Visually the performance flagship distinguishes from the rest of the i30 range through a cascading mesh grille at the front, beefed up front bumper with lip spoiler, revised rear bumper and a rear spoiler. According to its maker, the design of the i30 N adopts the principle of “form follows function” where the car’s design elements enhance aerodynamic and cooling performance.

The i30 N has also been developed to “make the driver’s heart beat faster when he or she gets behind the wheel”. Instead of focusing on pure numbers, Hyundai has chosen to emphasise driving pleasure and the emotional impact on the driver’s heartbeats per minute (BPM), rather than simply measuring revs per minute (RPM).

The overboost function increases torque (+8%) and acceleration (+6-7%), enhanced by the car’s “emotional” sound from the dual muffler exhaust featuring the variable exhaust valve system. The cockpit of the i30 N shows key performance parameters through the new instrument cluster and the 8-inch free-floating screen’s modes such as the G-Force meter for live tracking of the performance. 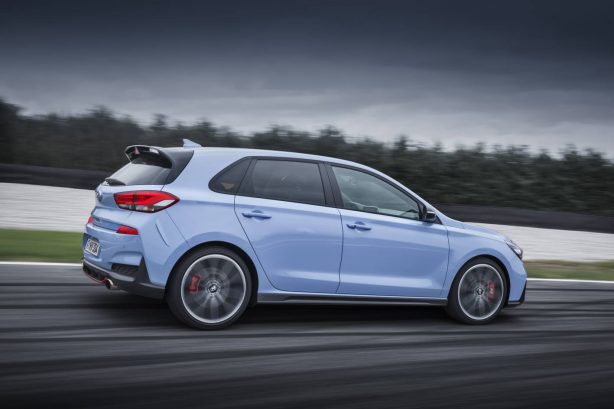 Under the bonnet packs a 2.0-litre turbocharged engine delivering 202kW (275 PS) and 353 Nm of torque. Drive is channeled to the front wheels via a six-speed manual transmission, which enables a 0-100km/h blast of just 6.2 seconds.

The i30 N’s grip around corners is taken care of by 18-inch Michelin or 19-inch Pirelli high-performance tyres. It also features adjustable dampers that can vary between comfort and sport, an Electronic Limited Slip Differential (E-LSD) at the front axle for tighter handling and an Electronic Stability Control (ESC) that can be switched off completely for maximum freedom. Features such as rev matching and launch control are also included. 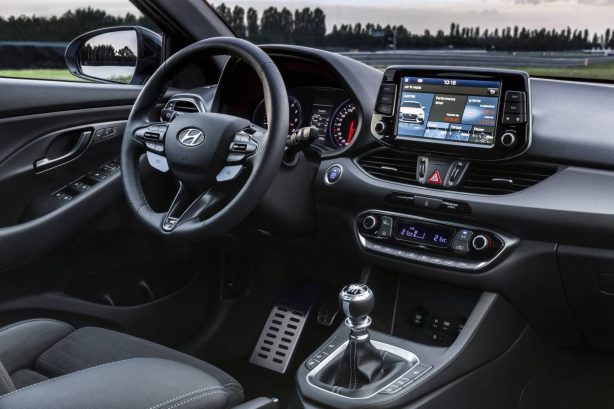 Hyundai’s hottest model is not due in Australia until the last quarter of 2017, with speculation that it will be joined in 2018 by the fastback version of the i30 that was unveiled overnight in Germany. Expect pricing for the i30 N hatch to hover around $35-40k, and the i30 N fastback to fetch a slight premium.