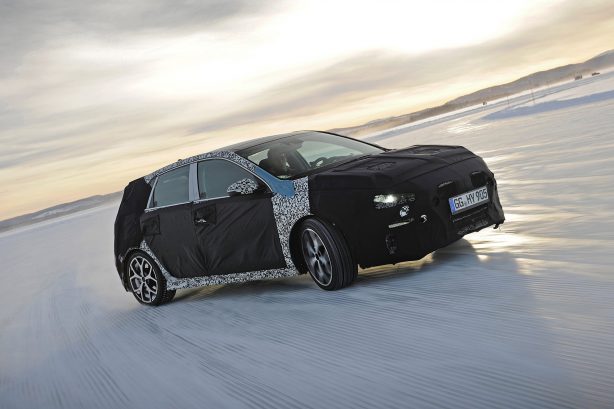 As Hyundai gears up for the launch of the new i30N hot hatch later this year, the company has released official spy shots of the company’s first ‘N’ model.

Set to go on sale in Europe in the second half of 2017 and scheduled to arrive into local showrooms later this year, the i30N is Hyundai’s answer to the Volkswagen Golf GTI and Ford Focus ST. 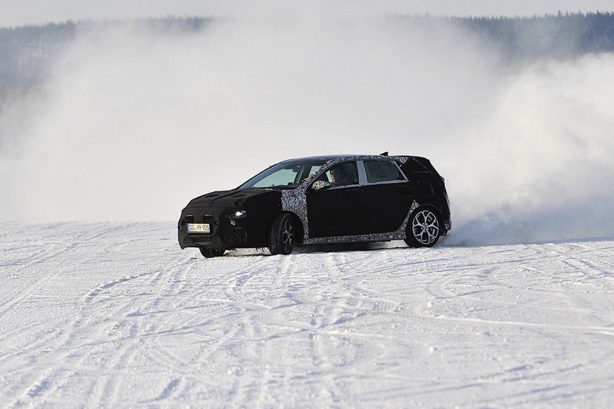 While the spy photos reveal little in terms of the hot hatch’s styling, what’s clear is that the i30N will ride on sizeable and sporty looking Y-spoked alloy wheels. We can expect elements of the RN30 concept revealed at last year’s Paris Motor Show to make it into the production model, as well, albeit heavily toned down. 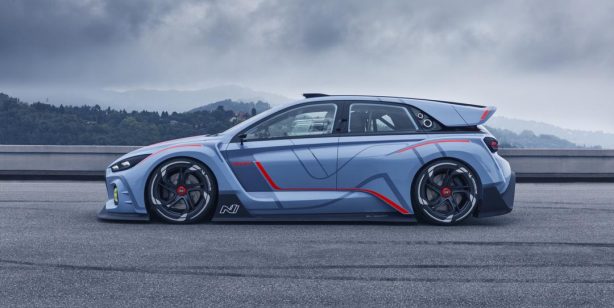 We will have to wait for the car’s reveal to know more about its engine and performance details but Hyundai has already confirmed the i30N will feature a Limited Slip Differential.

There are rumours that its engine will come in two states of tune, with a more powerful version to rival the Ford Focus RS.