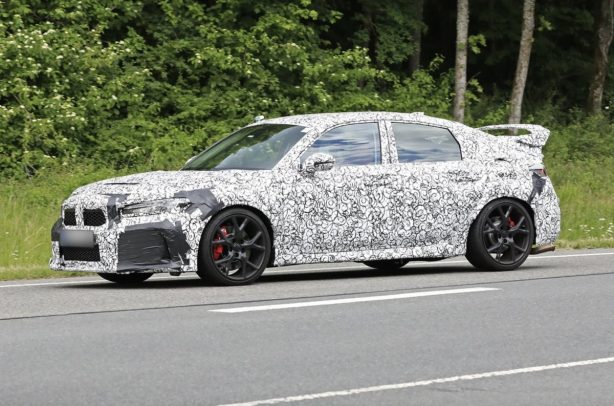 Honda is back on the road testing a Civic Type R prototype. Fully camouflaged, the prototype was seen making rounds on public roads around the infamous Nurburgring circuit, perhaps in preparation for an upcoming track assault.

With the current Civic Type R having been recently updated, it’s unlikely Honda is again making further tweaks to it. But words on the street have it that Honda is playing with the idea of a hybrid Civic Type R. And this latest scoop may well seal that speculation. 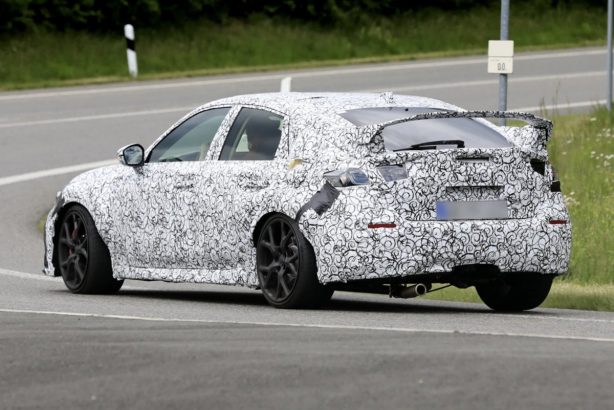 The high performance petrol-electric combo is speculated to afford the Civic Type R hybrid with close to 400hp (298kW), a big step up from the current 228kW. The addition of electric propulsion at the rear will also essentially give the Civic Type R all-wheel drive.

With the current dash to 100km/h accomplished in 5.7 seconds, expect the all-wheel drive Civic Type R to trim that down further to the low 5s. 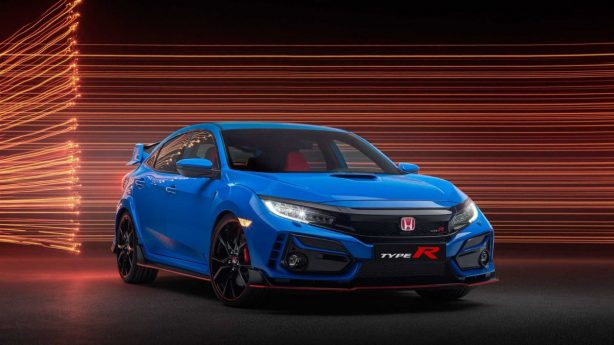 If a new Civic Type R hybrid model does indeed become a reality, don’t expect it to arrive until the end of 2021, as development has reportedly just begun. Production of the hybrid model is also expected to move from the Swindon plant in the United Kingdom to Japan.