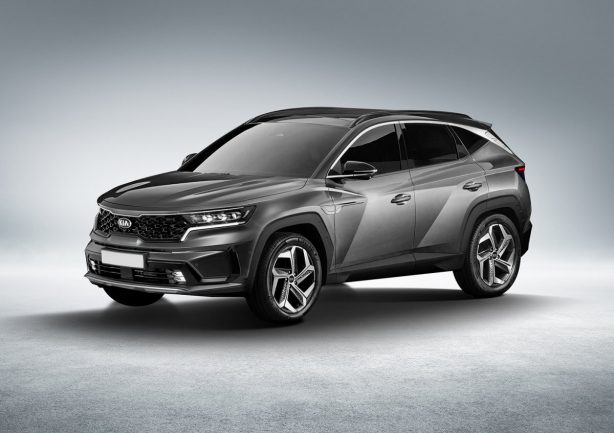 With the recent unveiling of the all-new 2021 Hyundai Tucson, it’s only a matter of time before Kia throws us a teaser of their next-generation Sportage. That’s because the Tucson and Sportage are actually platform sharing cousins.

But before we get the official teaser, here’s an ‘unofficial’ one from renown renderer Kleber Silva of Behance.net. Merging the front and rear of the one-size-up Kia Sorento with the Hyundai Tucson, Kleber has managed to create a striking medium crossover with the same bold and edgy design theme we are starting to see coming out of Kia in recent times. 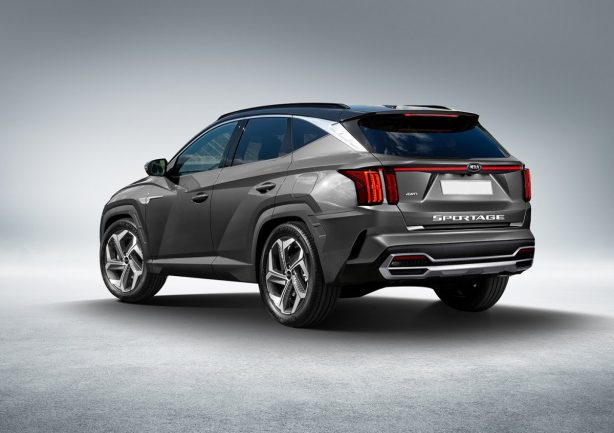 Like the current model, the new Sportage is expected to share many of its oily bits with the Tucson, including a 2.5-litre naturally aspirated petrol engine and turbocharged 1.6-litre mild-hybrid powertrain. In the Tucson, the 2.5L four pot is mated to an eight-speed auto, while the turbo 1.6L gets a seven-speed dual clutch transmission. It’s likely the new Sportage will also offer the same gearboxes.

The next-gen Sportage is speculated to debut in the first half of 2021.

Previous Hyundai i30 N: Old vs New
Next Honda Civic Type R hybrid could be a 400hp scorcher